Alicia, The princes of freedom

Alicia begins to be tired of moving from here to there. Sometimes she has princess delusions, a few days more then others. Look inquisitively with black eyes that remember the beginning of all things. She can spend hours dancing barefoot, without stopping, especially if she is waering her favorite dress: a flamenco dress brought to her from Spain. She lives with her family on the banks of the Rhone River, in an abandoned factory in the French town of Arles. She is only eight years old, but she has already experiences four violent expulsions that she remembers as undesirable bursts of black and white frames. “I was sleeping. It was cold . Suddenly, I heard a bang and the door burst open. Shouting. Two gendarmes, one of the gendarmes put a gun to my head. They did the same with my mother, who was holding my 2-years-old brother in her arms. Outside more screams we could not even pick up our things.We were on the street, it was very cold.” Alicia captured some episodes of the expulsions in a letter that she wrote in perfect French for her friend Esmeralda Romanez, an internationally recognised activist committed to the rights of Roma woman. 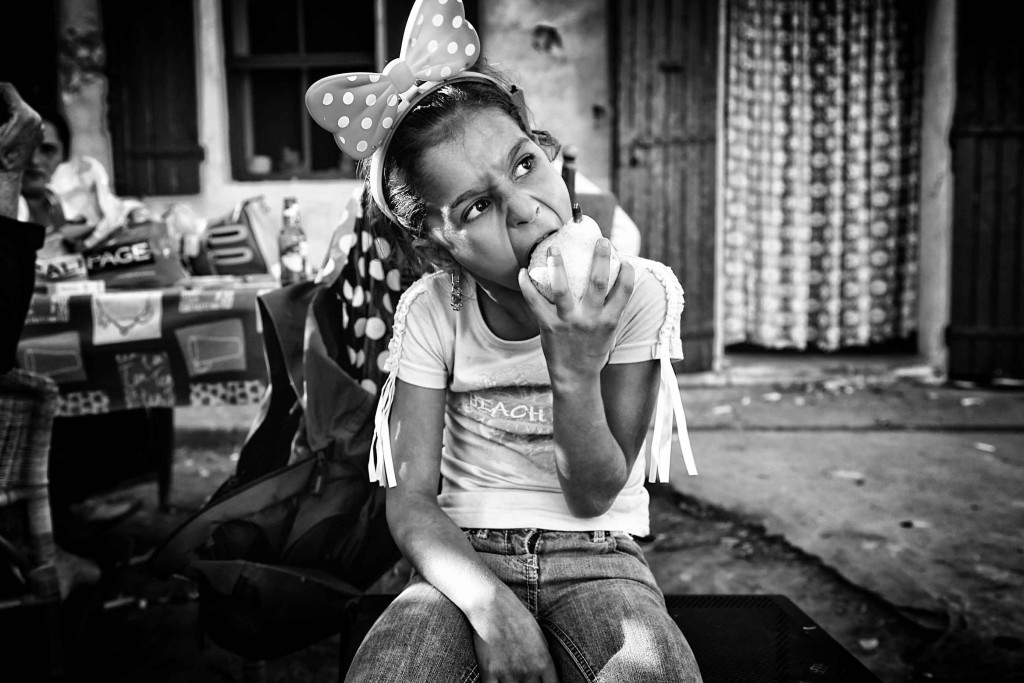 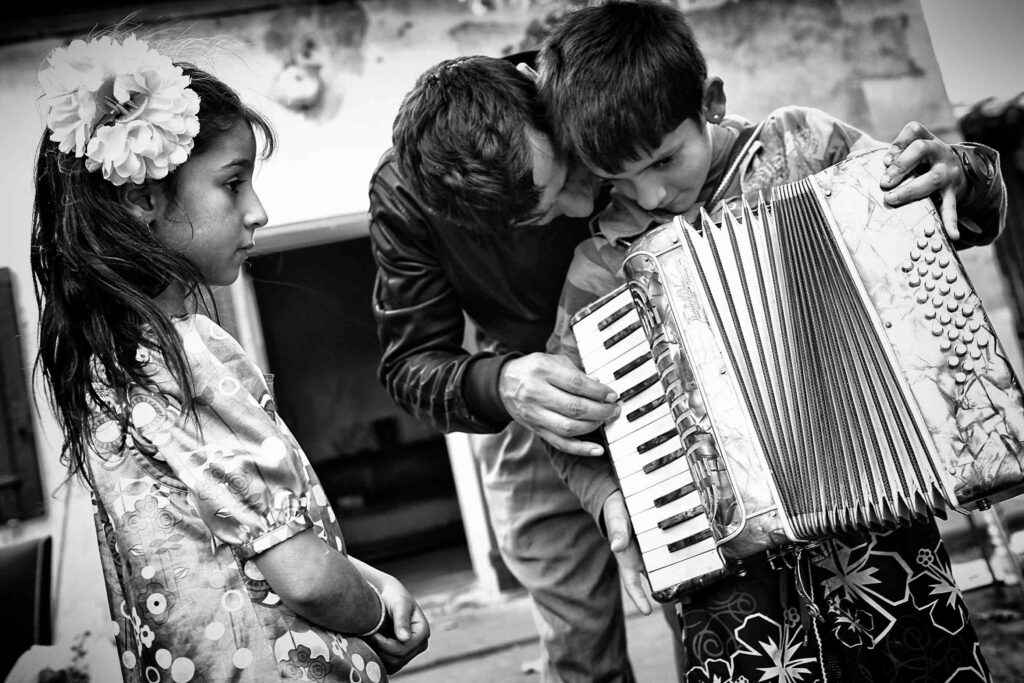 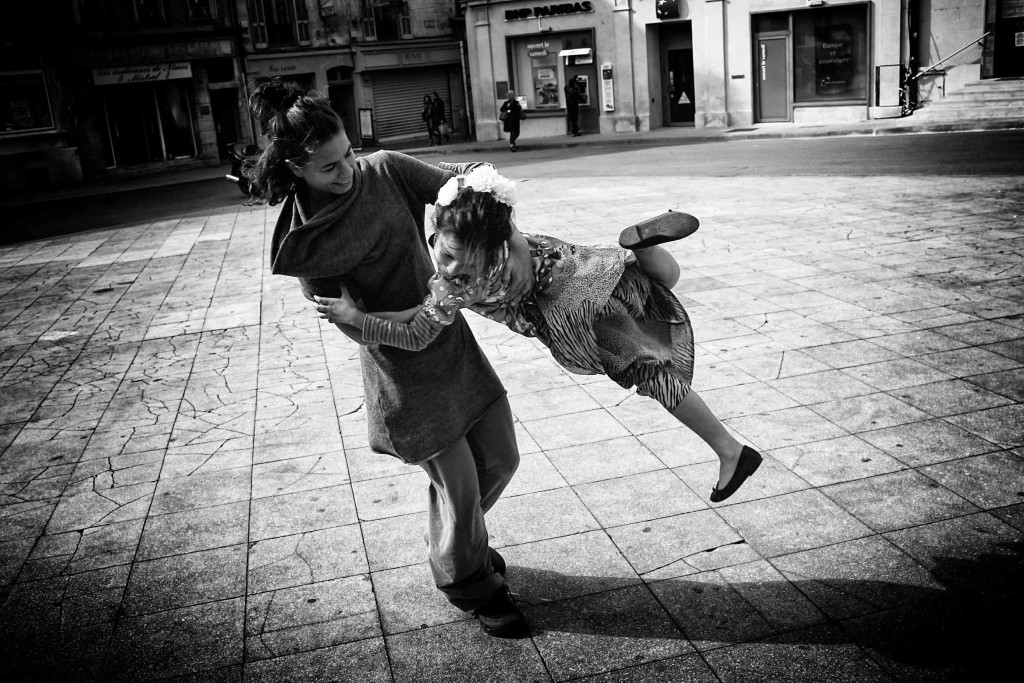 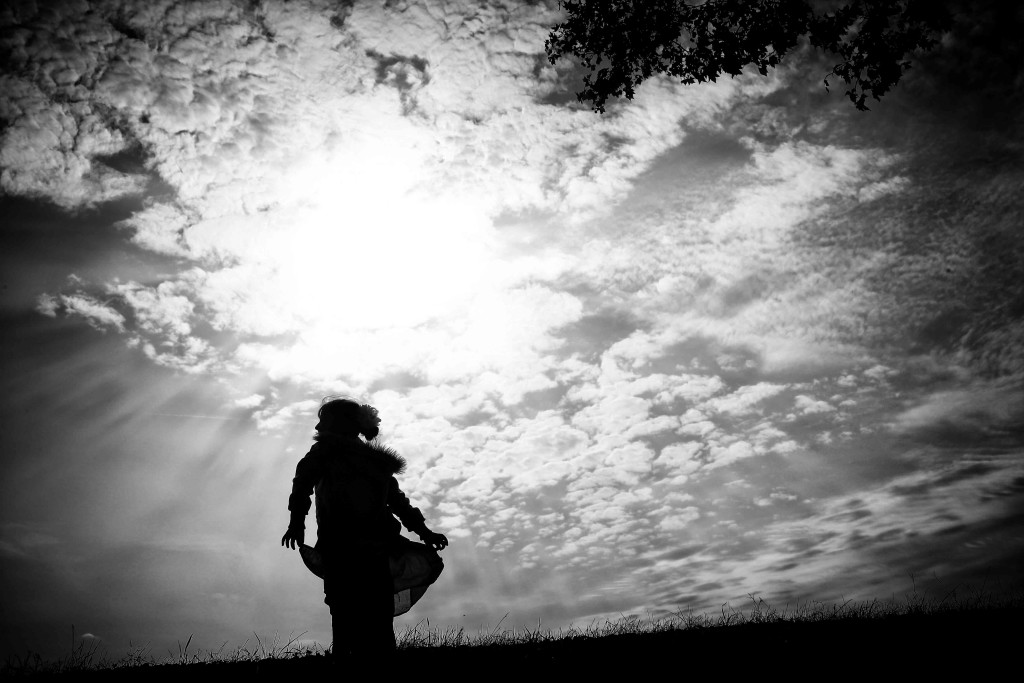 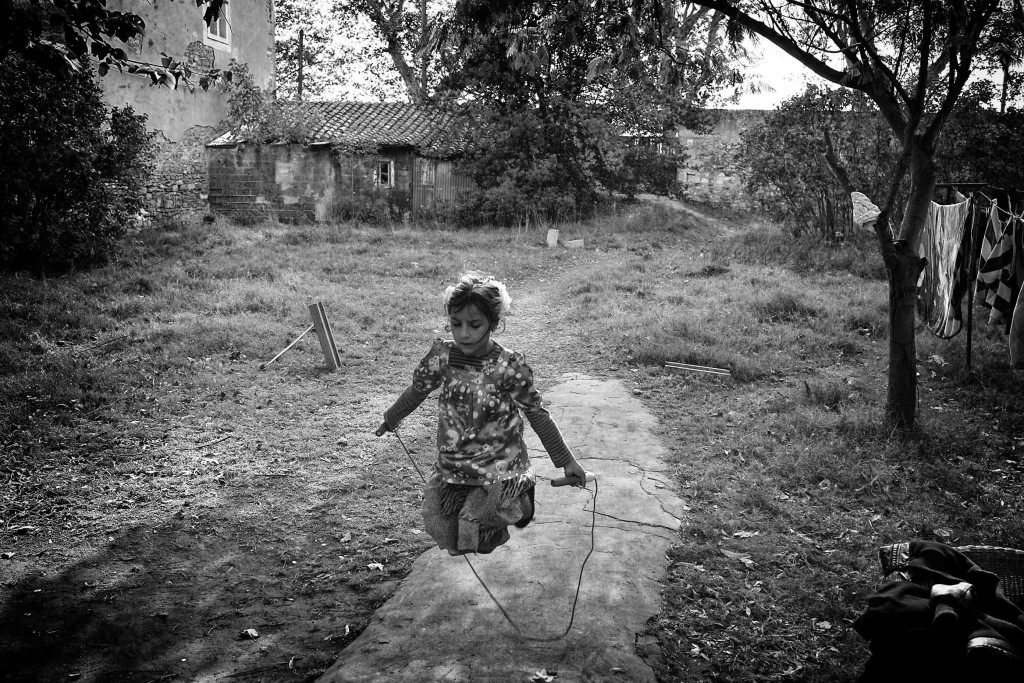 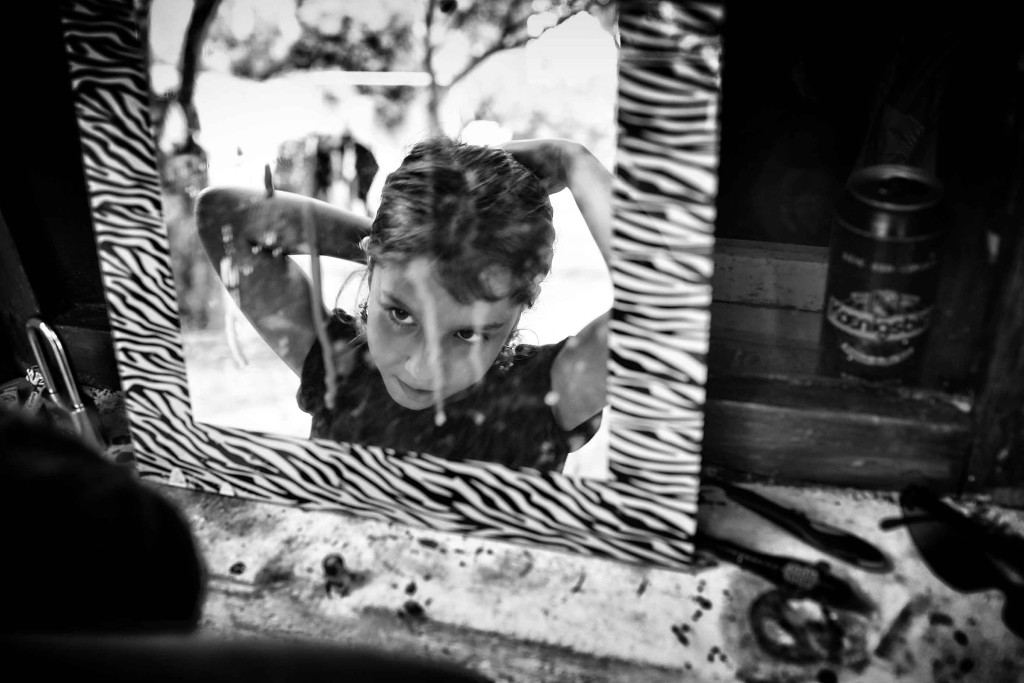 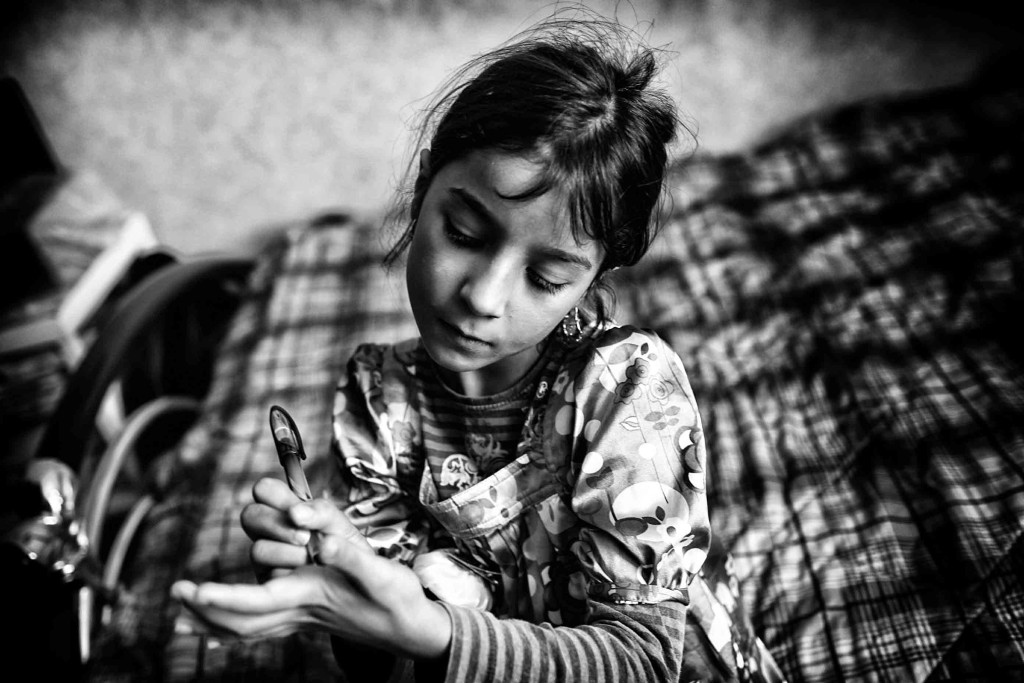 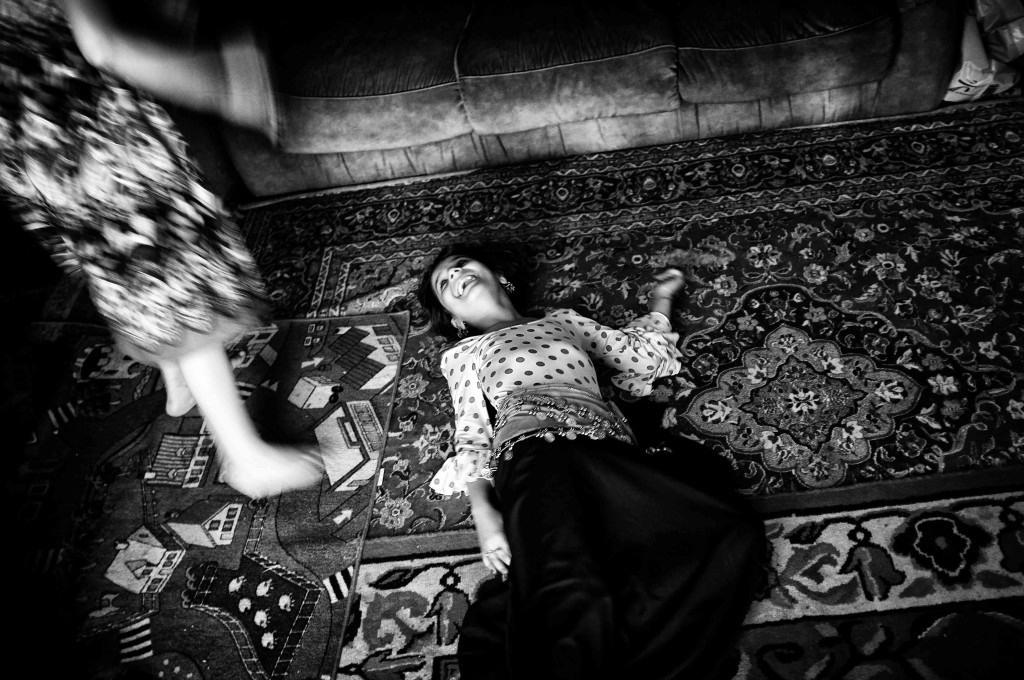 Back to Gypsy Soul Projects