The end as the beginning. Goodbye as a prelude to a suspended welcome. The longing covered by a lame, blind hope. And all this suppurating a rain of mud, punctual and impatient, which never ceases in its uncertainty. A life experience written a thousand times and no less lucid, less devastating. Exile, the search for refuge, the past as hell and the present as purgatory, the future as insolent ellipsis. The wound that refugees have opened in Europe is not new, it is not unknown; it is ancient and accompanies us from the earliest dawns of civilization. We have all been, at some point, refugees.

Poets, writers and journalists were left without roots and retained only their words to pave the way. They gave verb to that feeling. Jordi Oliver gives him pictures. Photographs that focus the eternal problem on the here and now, that invite reflection, but also action.

They show and stir, accompany and push, respect and break. The photographer enters reality with an infinite understanding, but at the same time with the aim of awakening consciences, of provoking reactions.

This crossroads between documenting the present and fighting for a different future is where dialogue with poetry is established. The words of those who were there as a beacon to reach destiny. And images as a living document, as a passport to knowledge, as a revulsion against the habit of looking the other way. Beyond the portrait is the experience, and beyond the experience, our history. 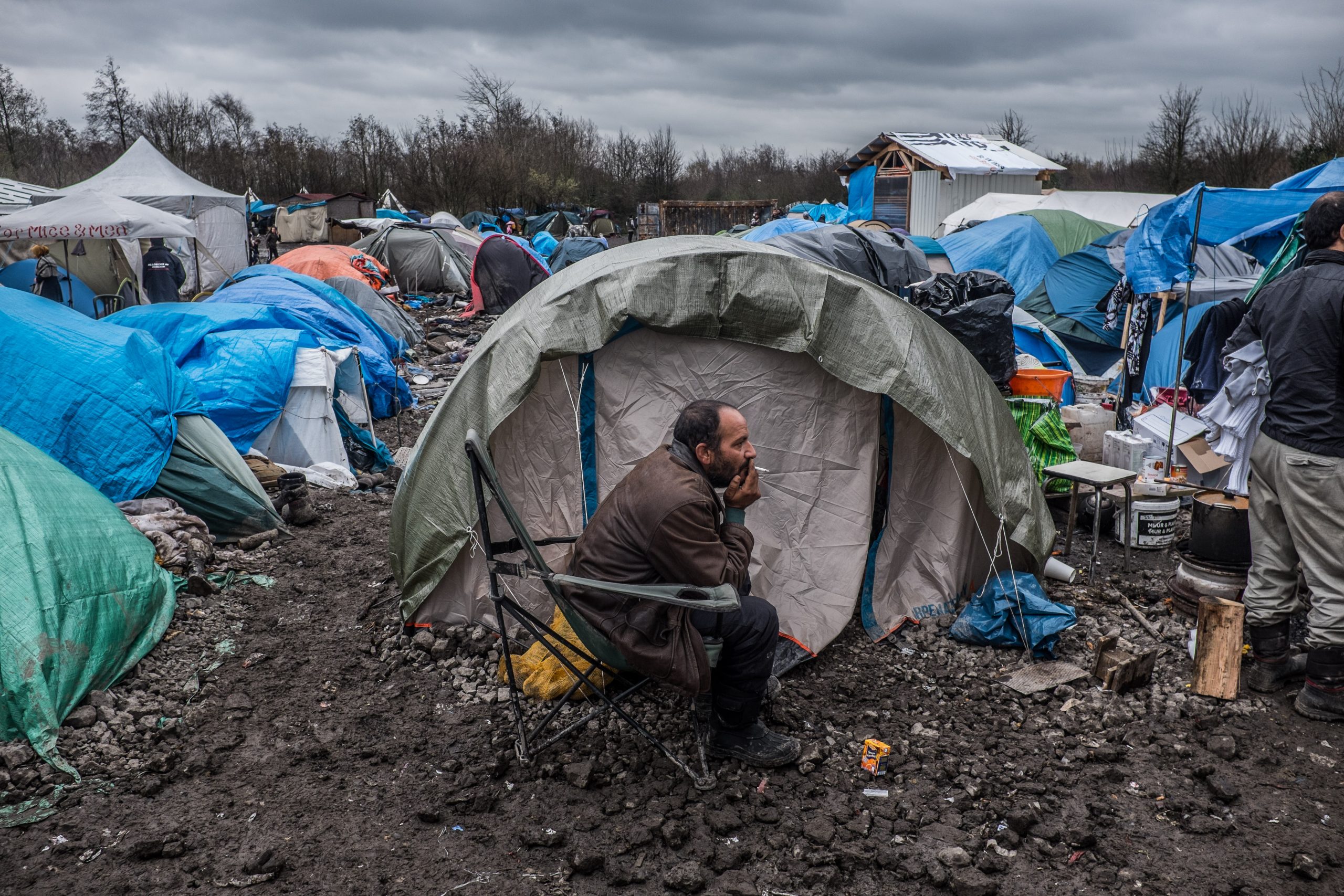 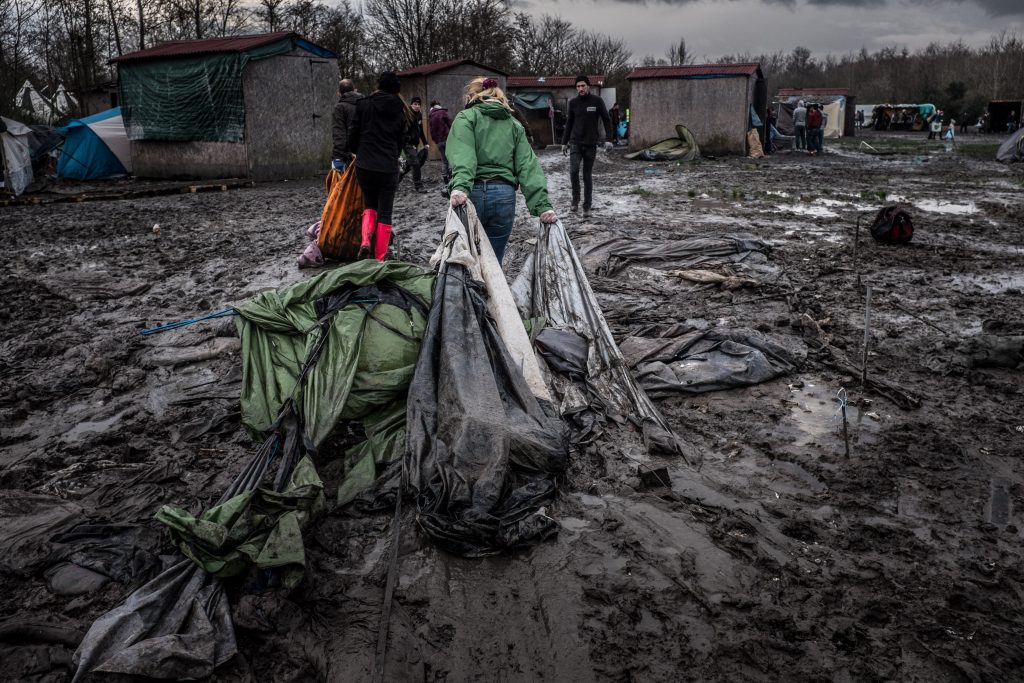 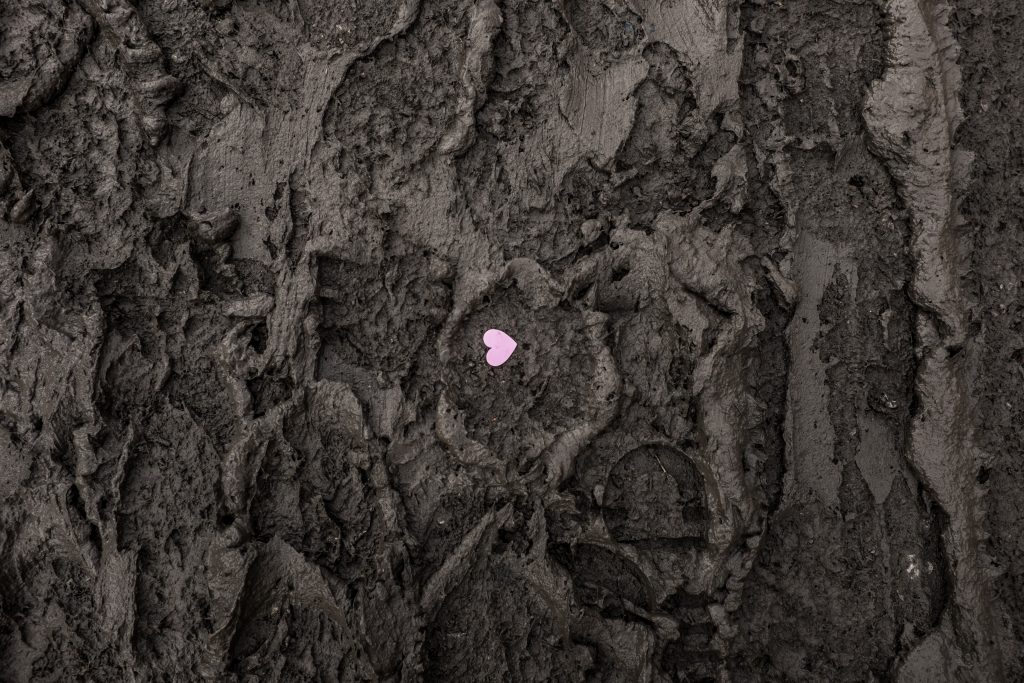 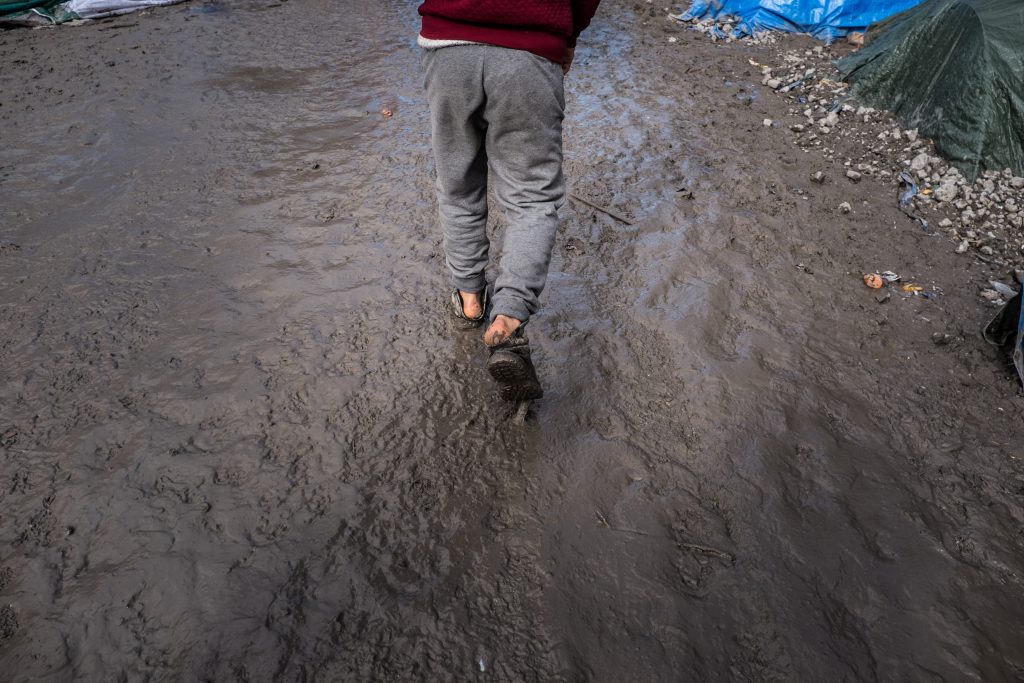 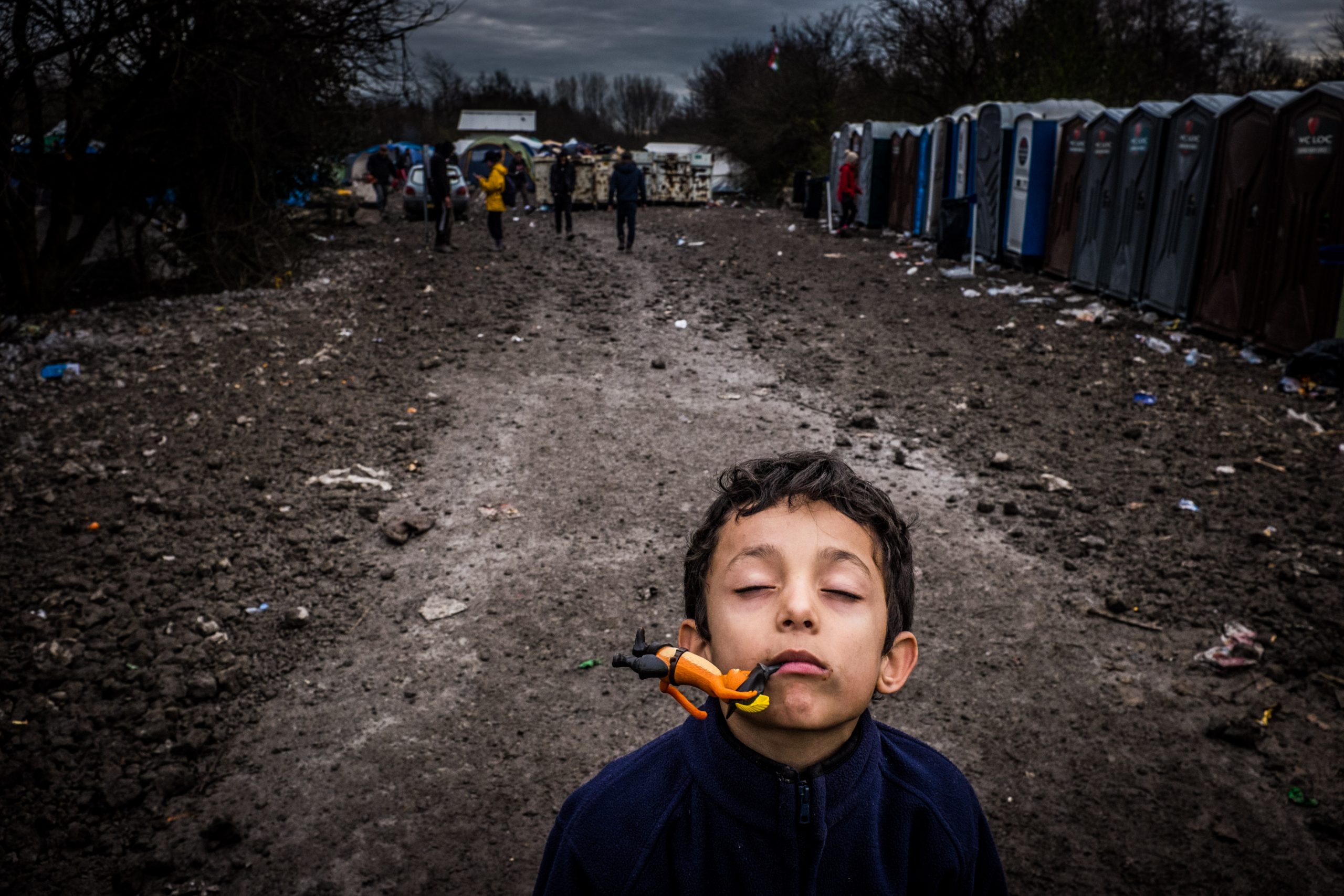 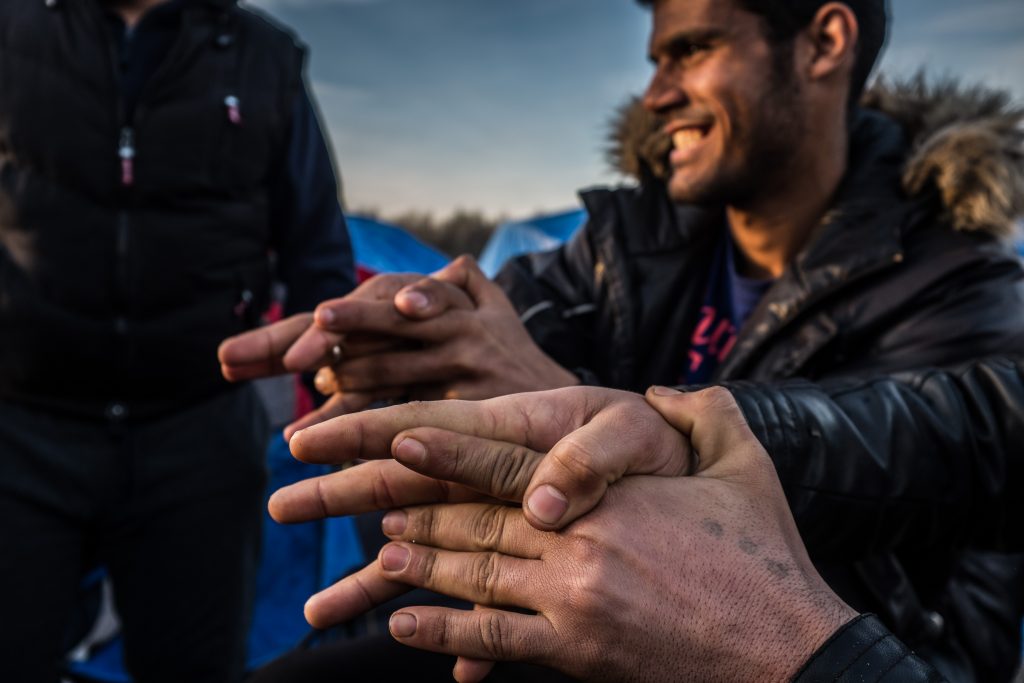 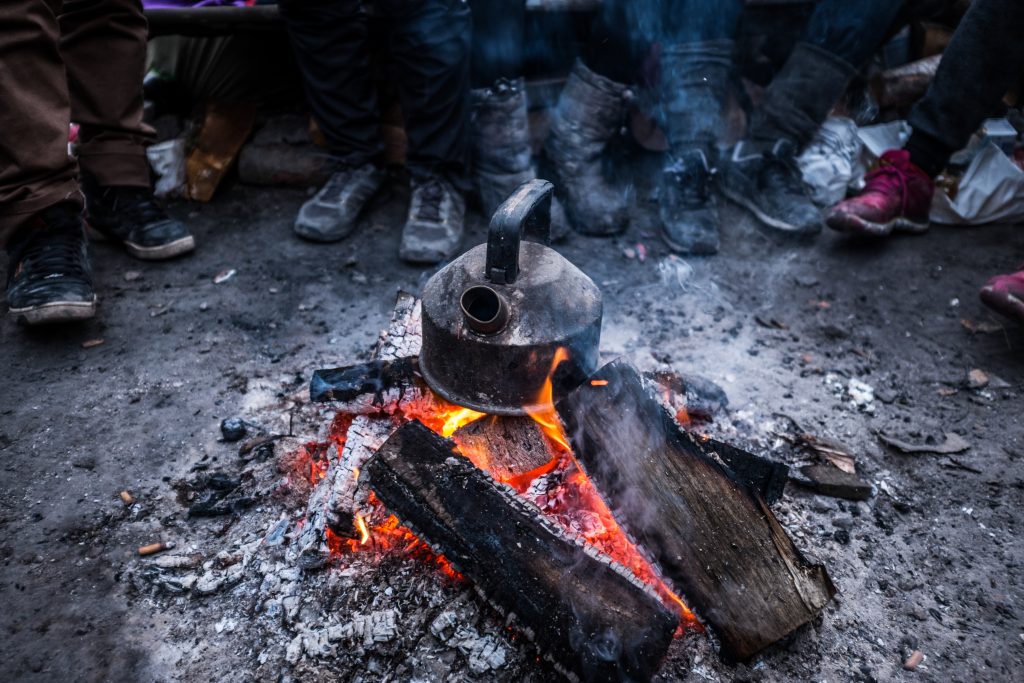 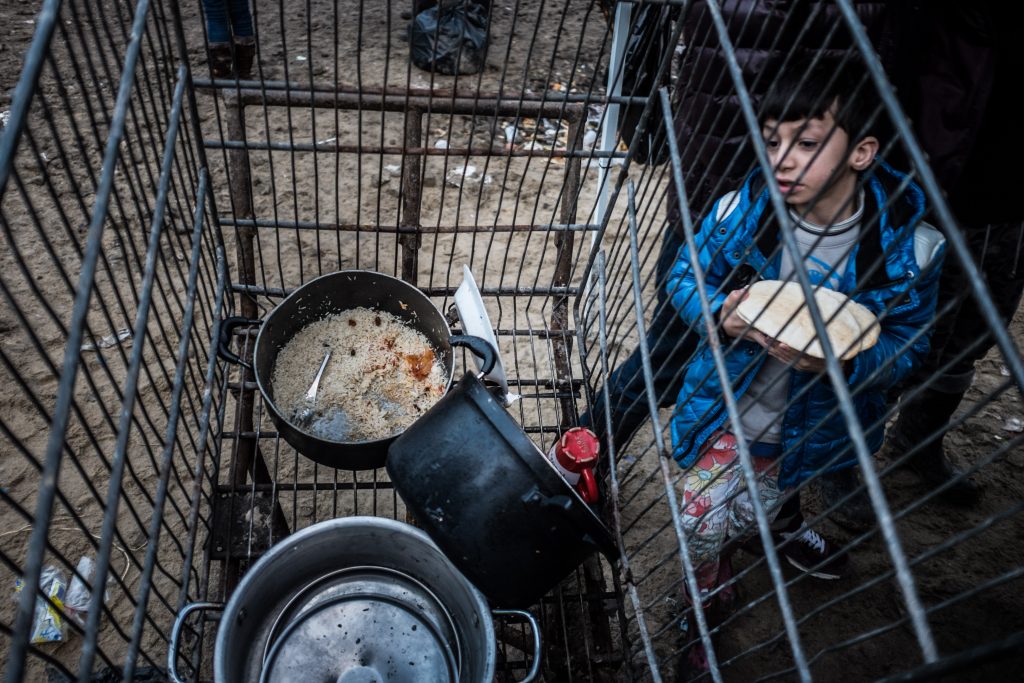 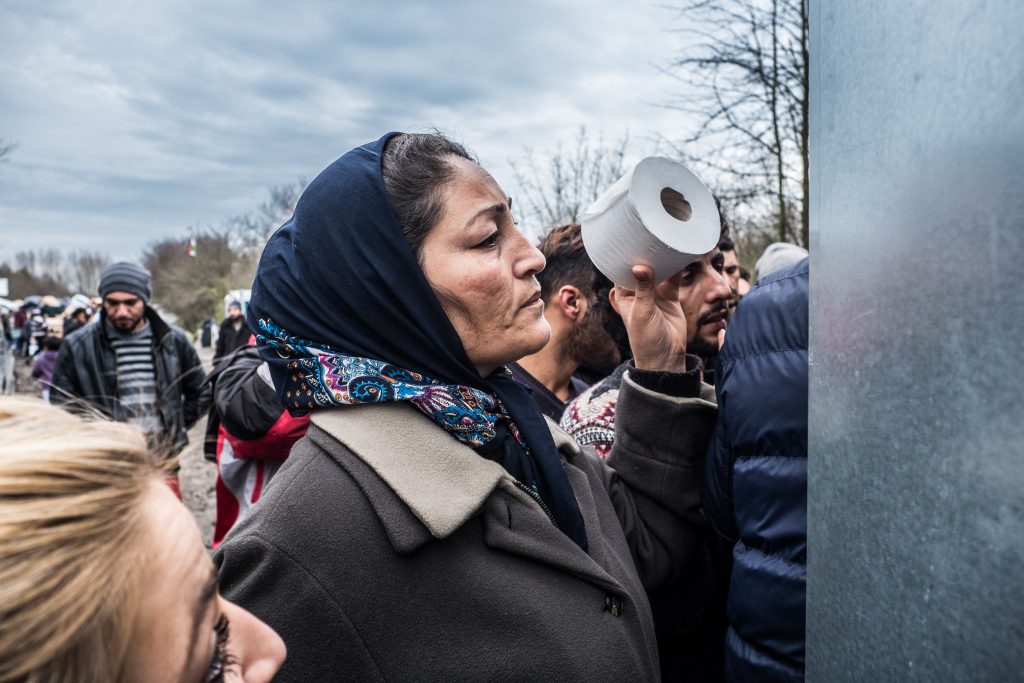 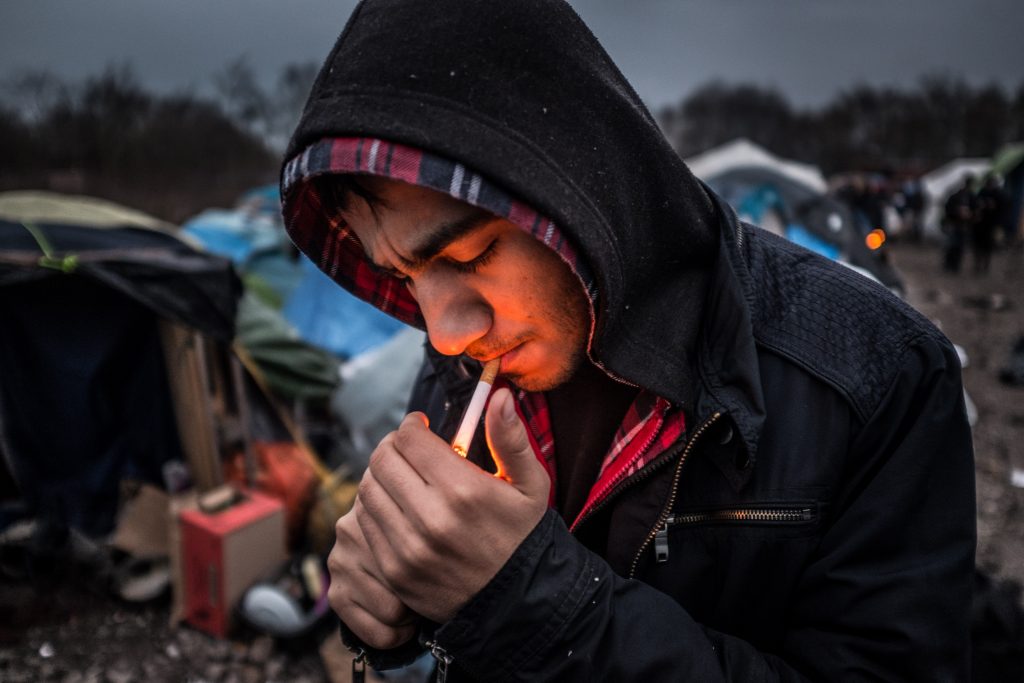 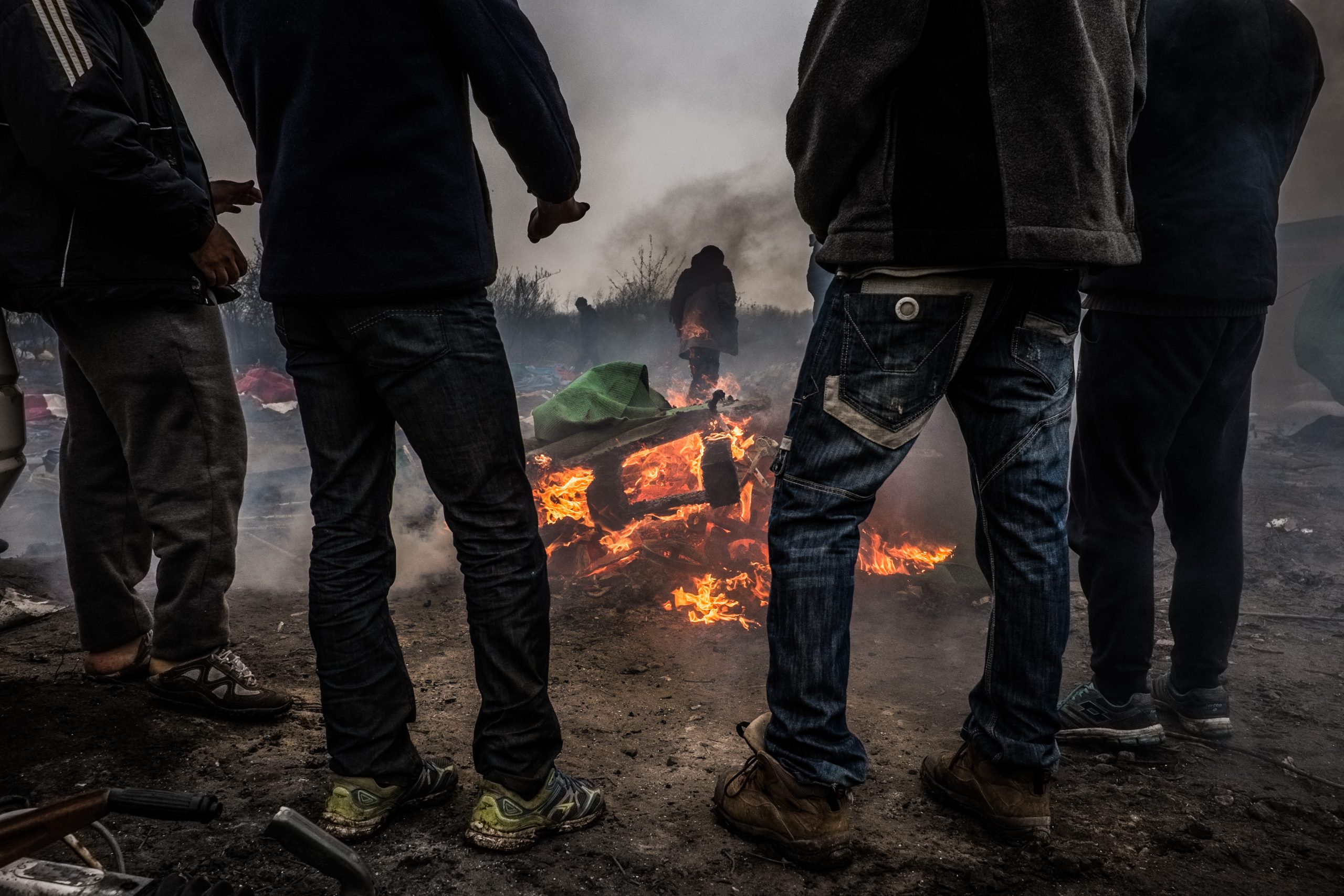 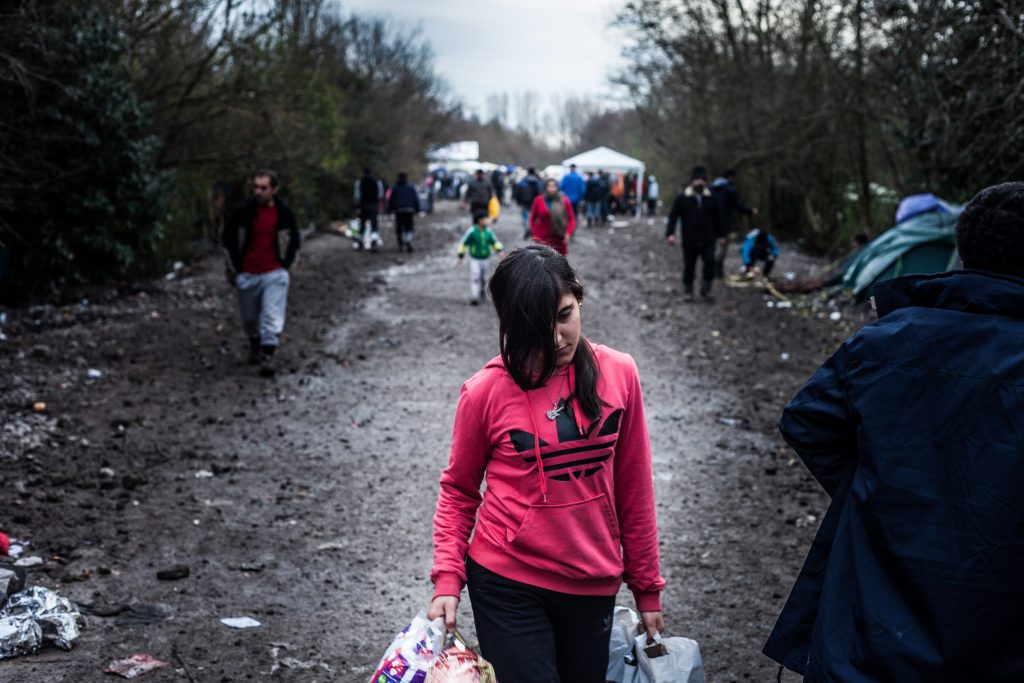 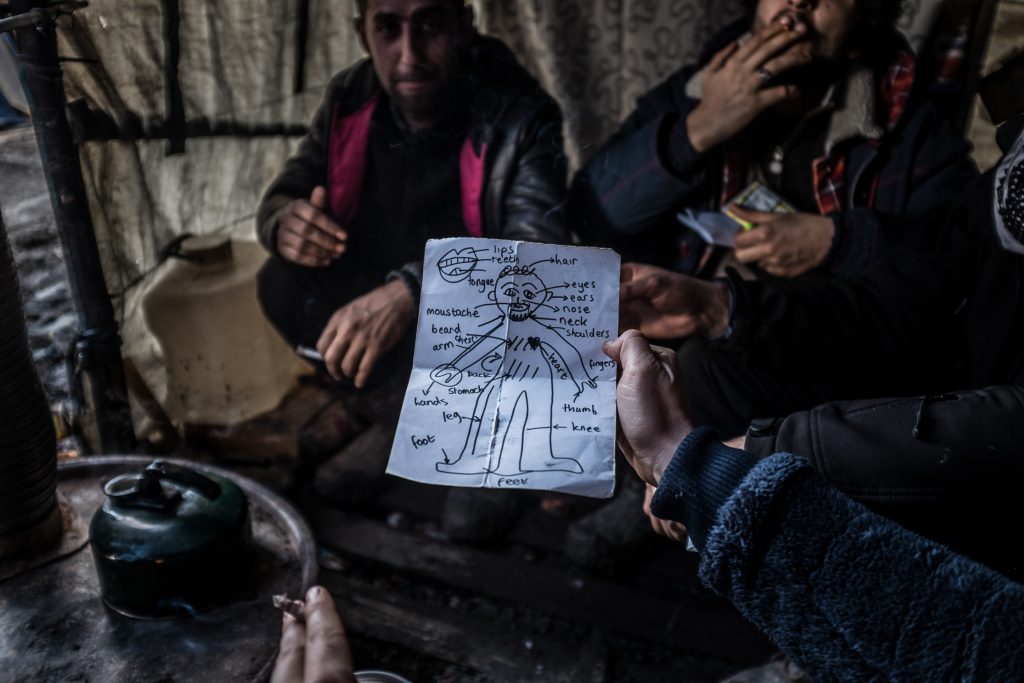 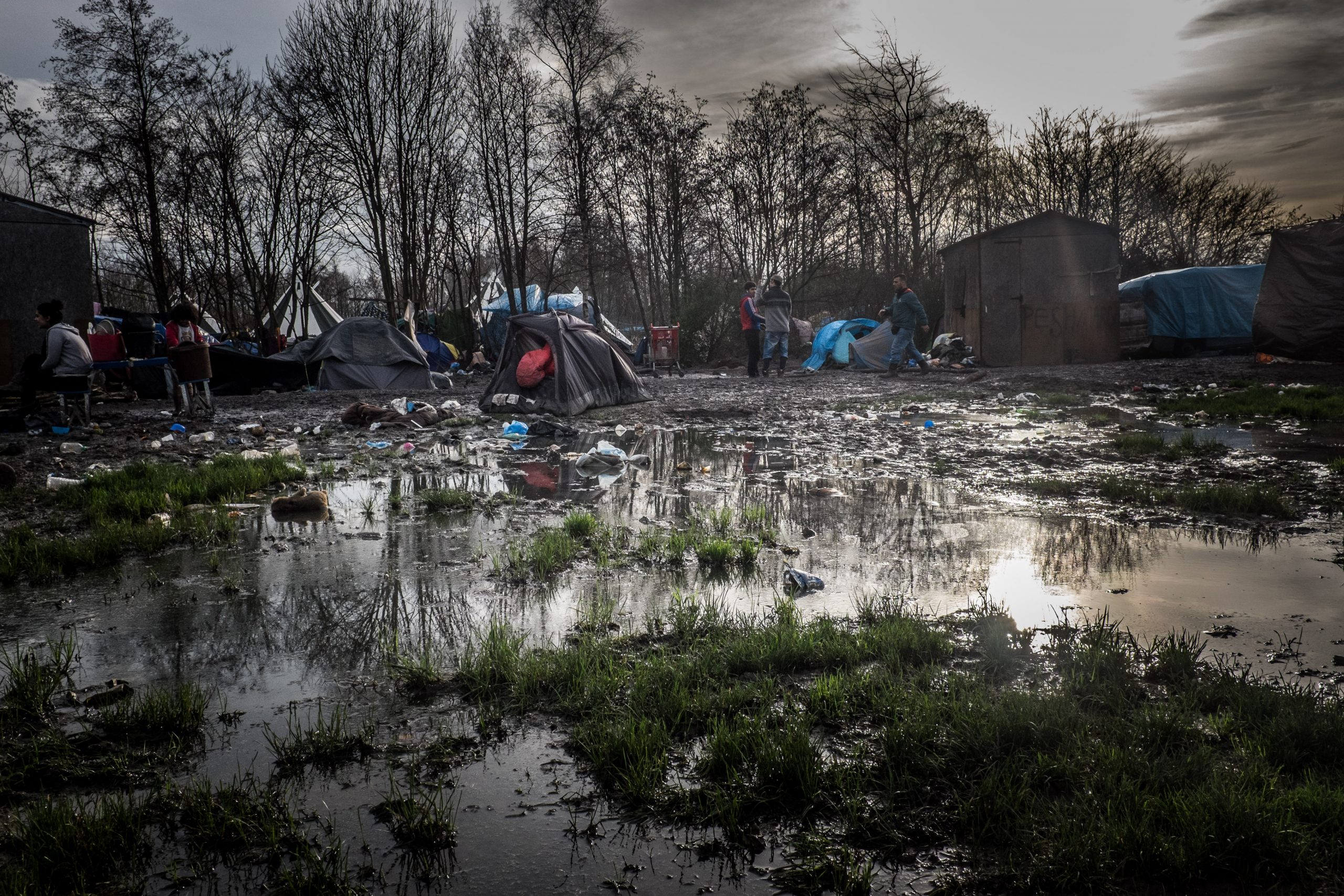 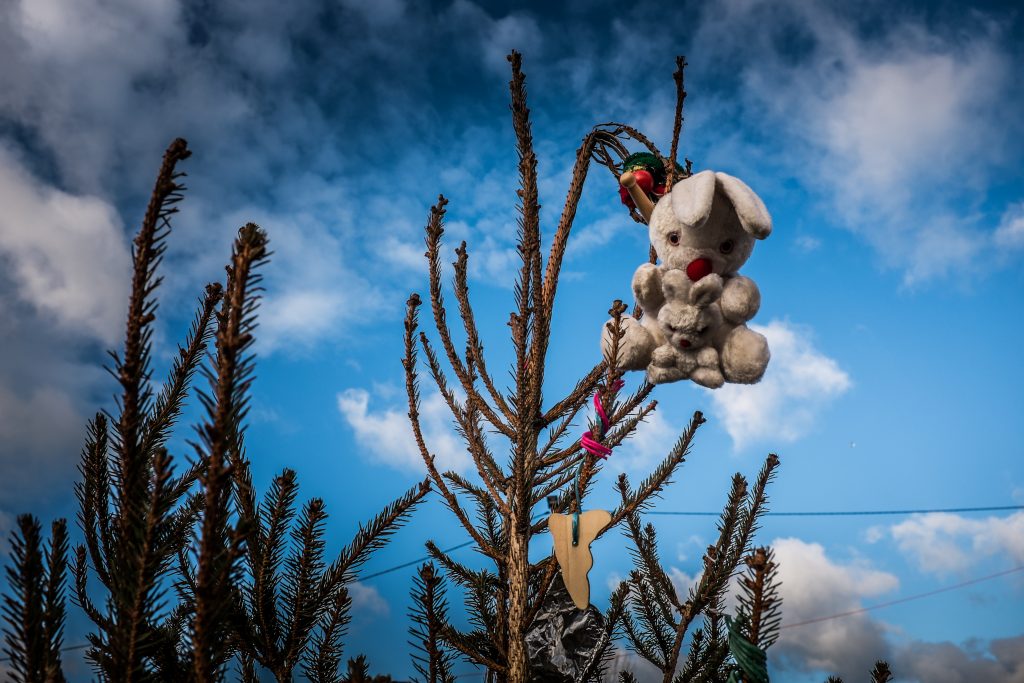 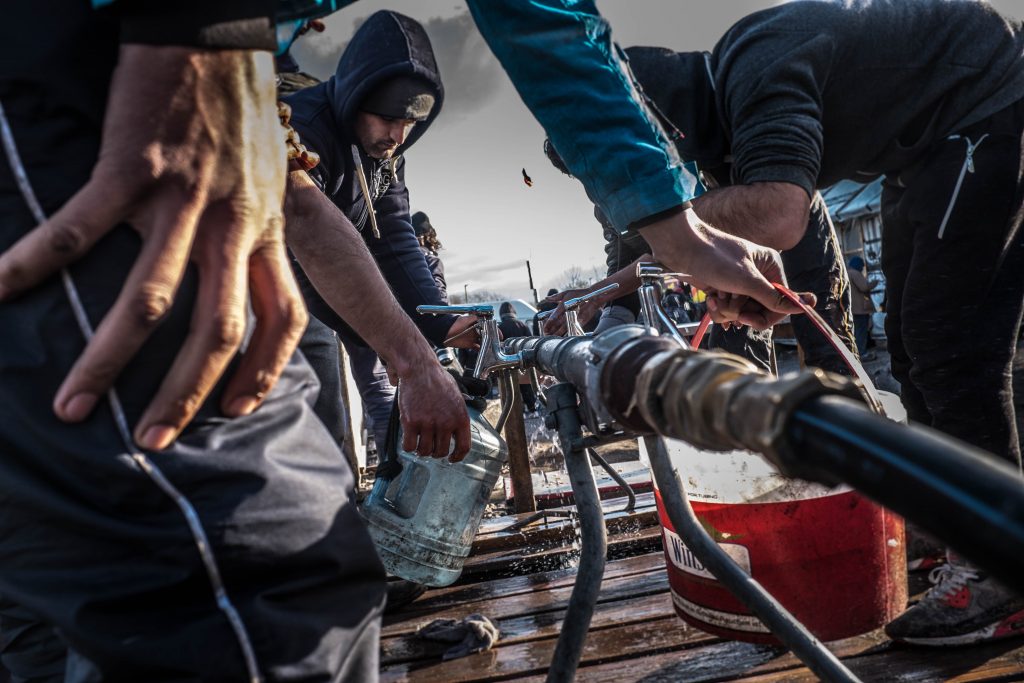 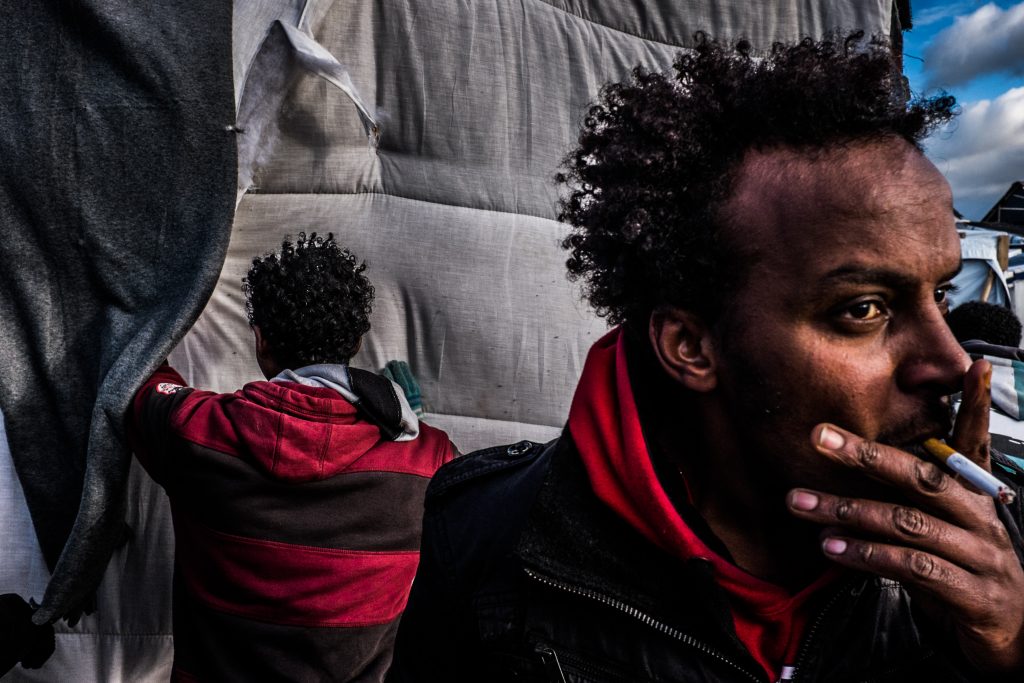 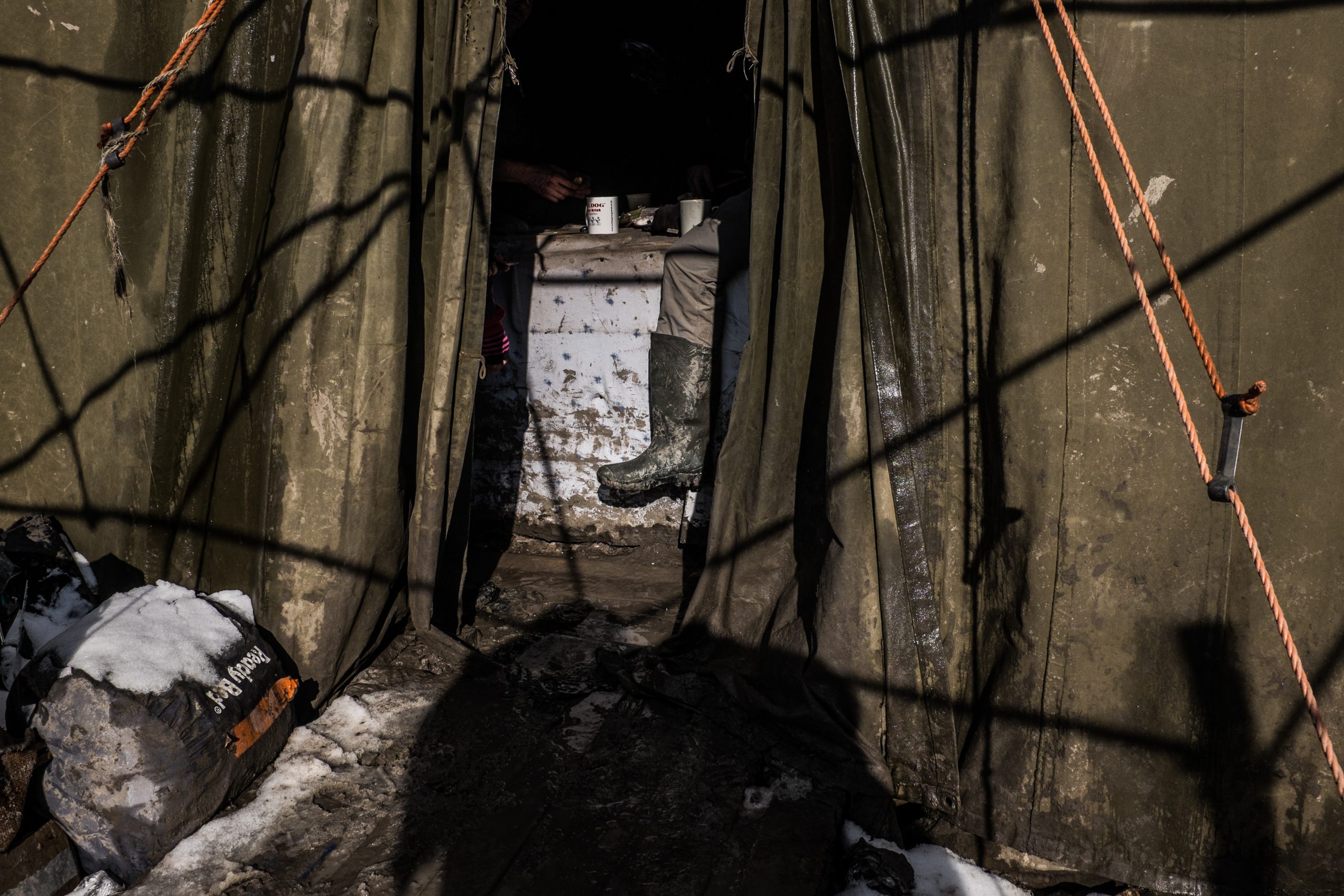 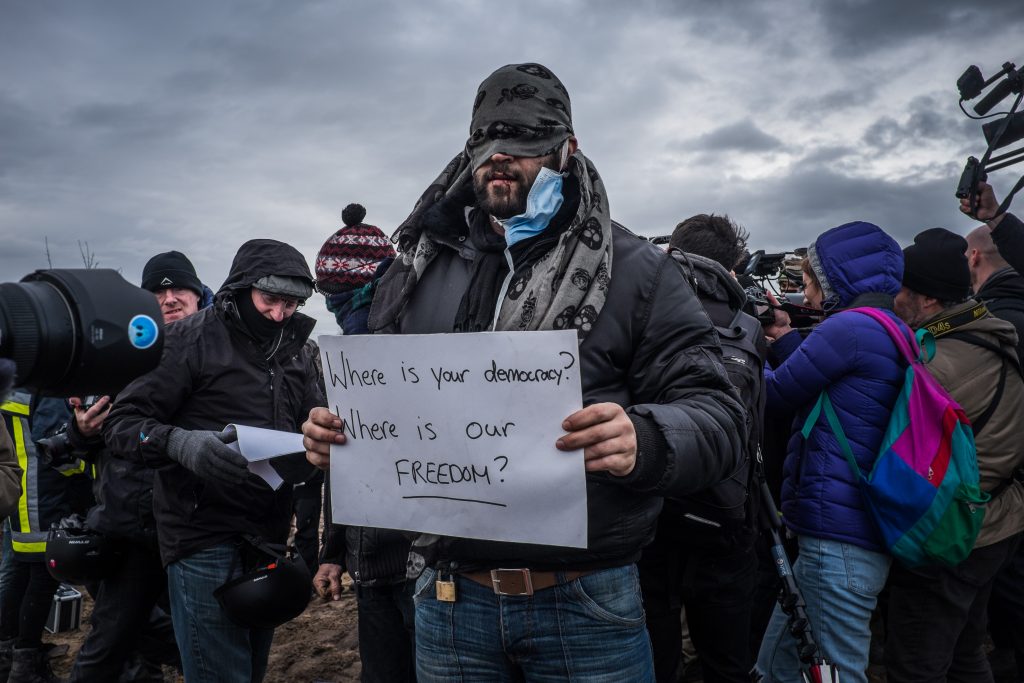 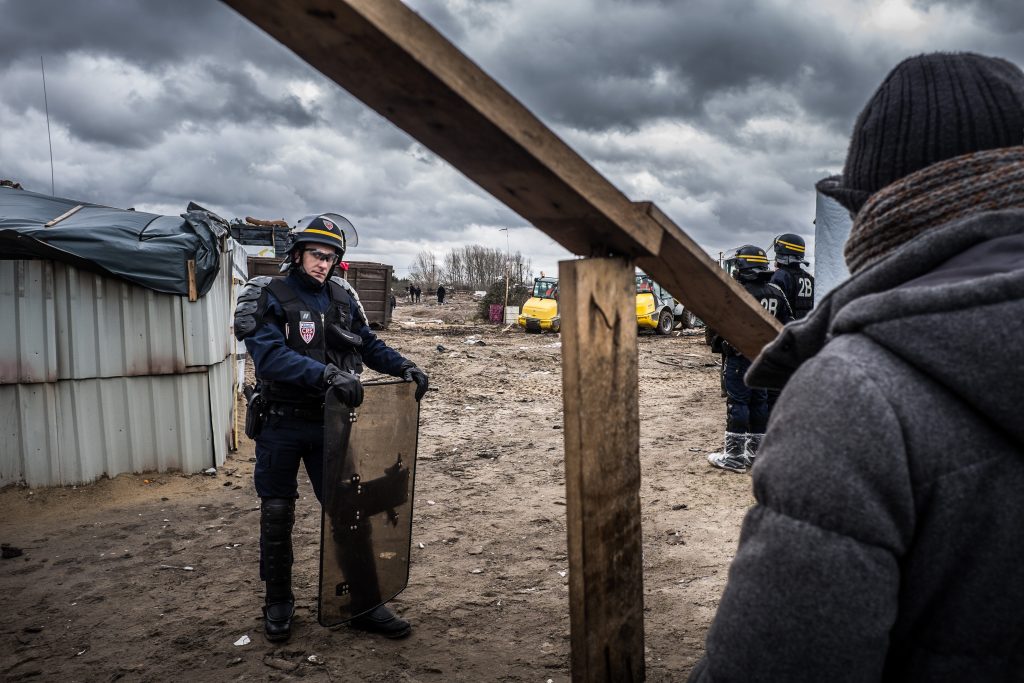 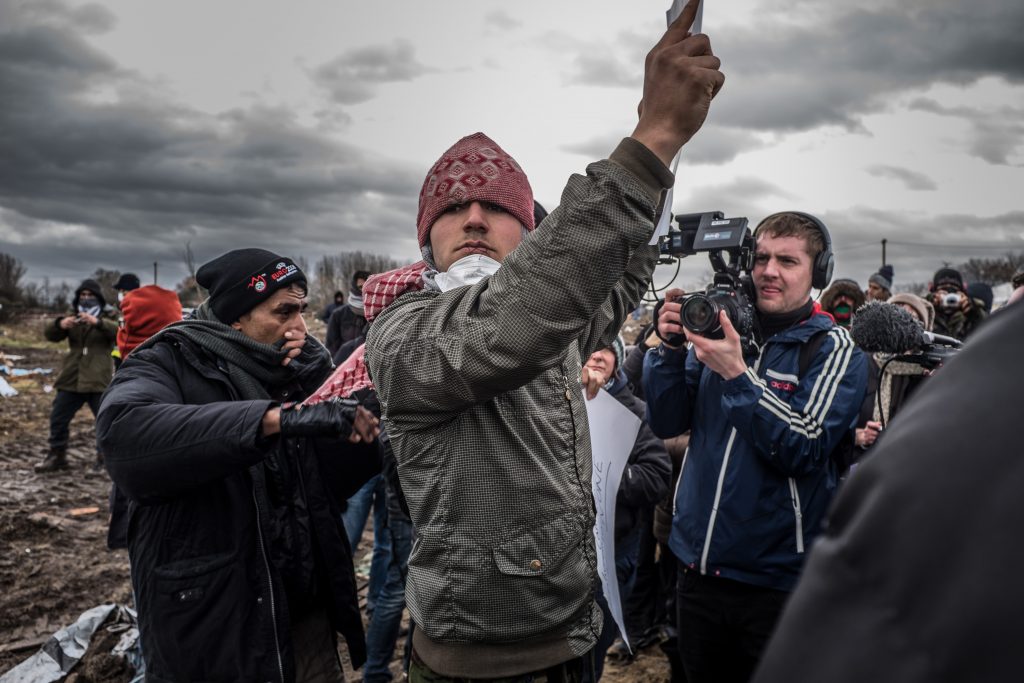 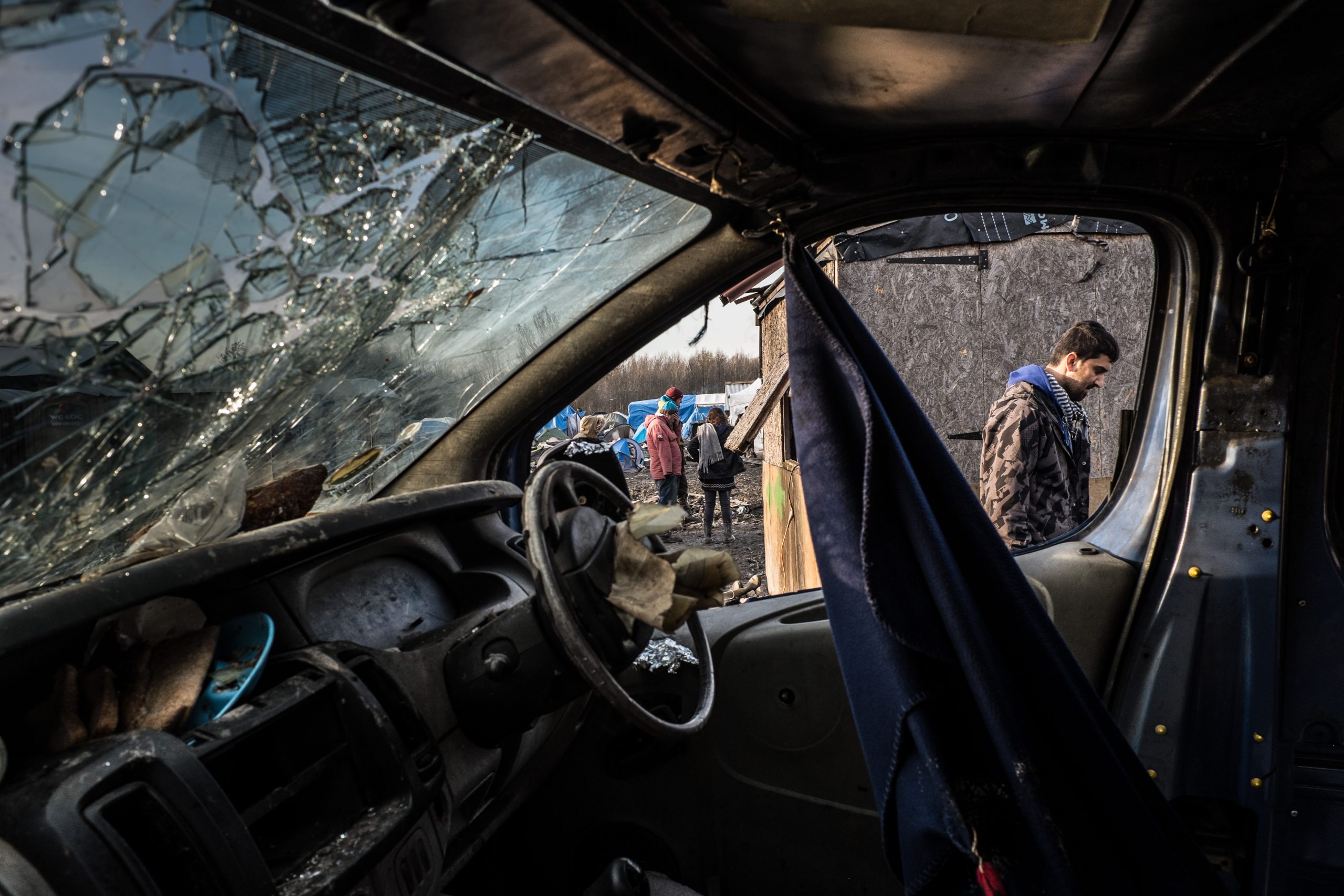 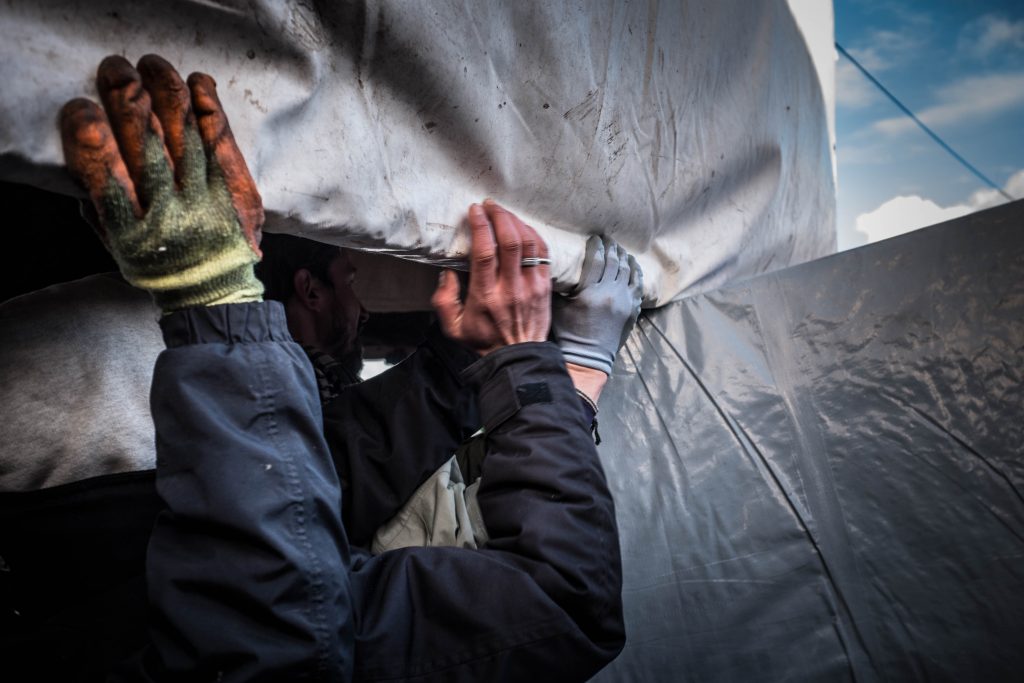 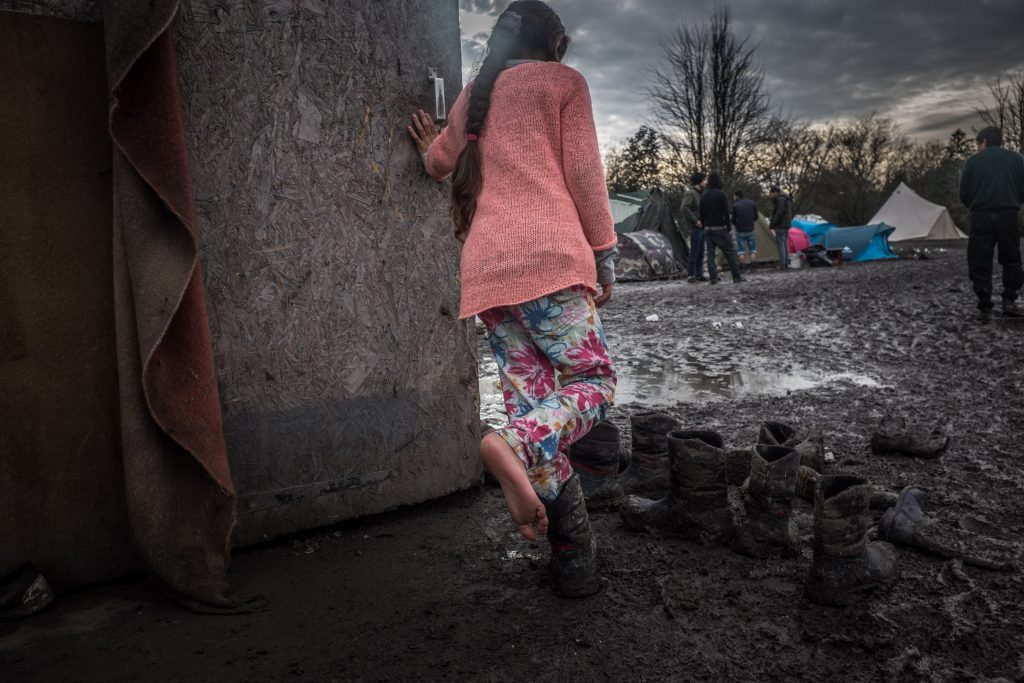 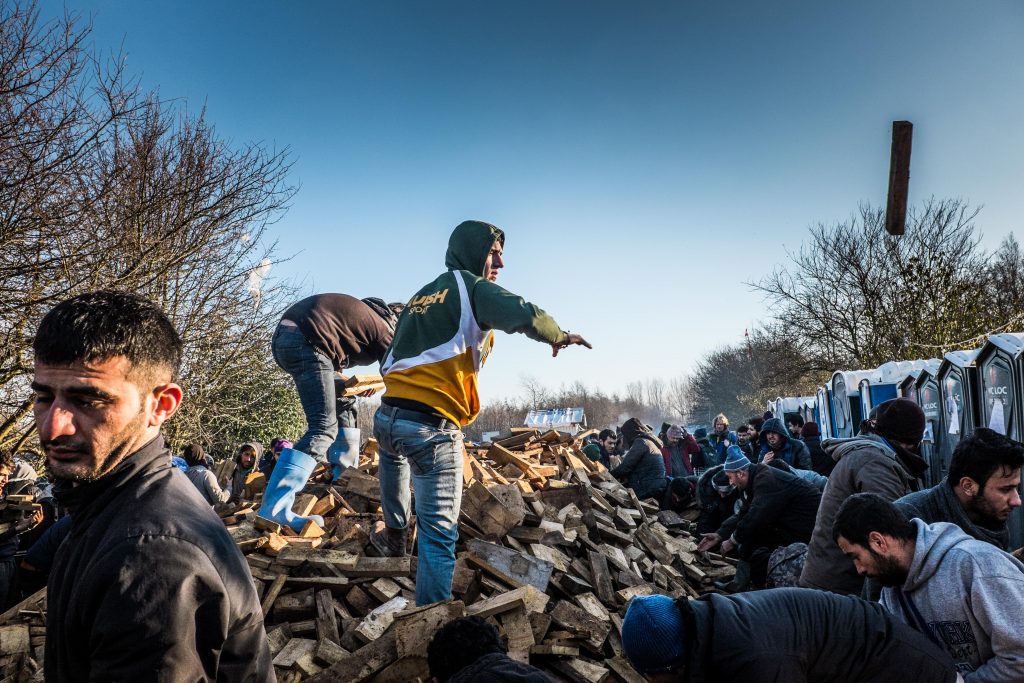 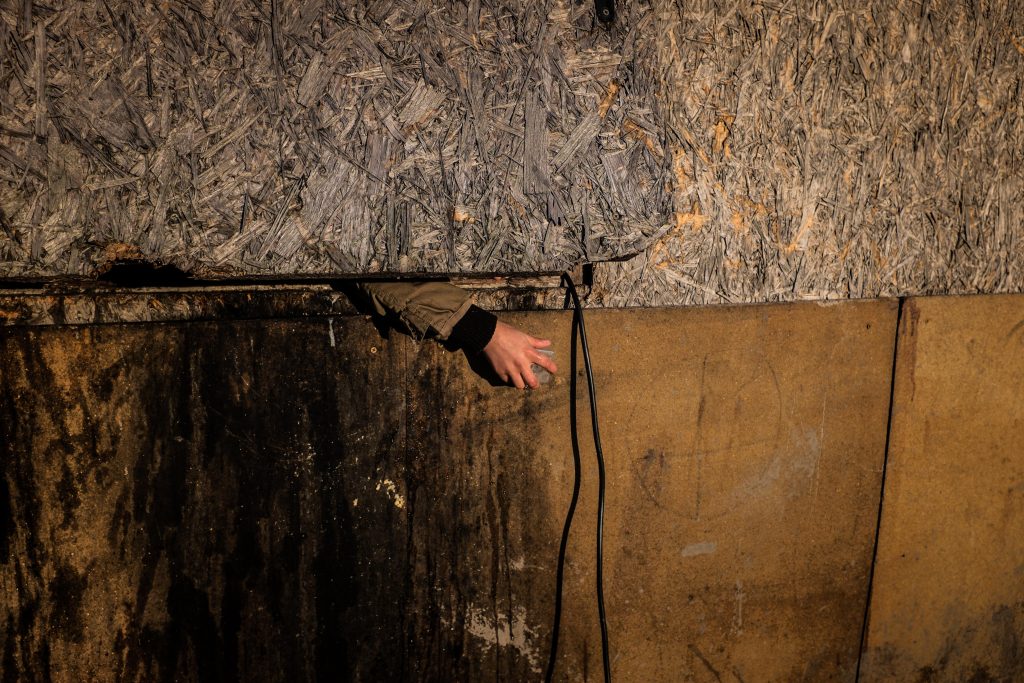 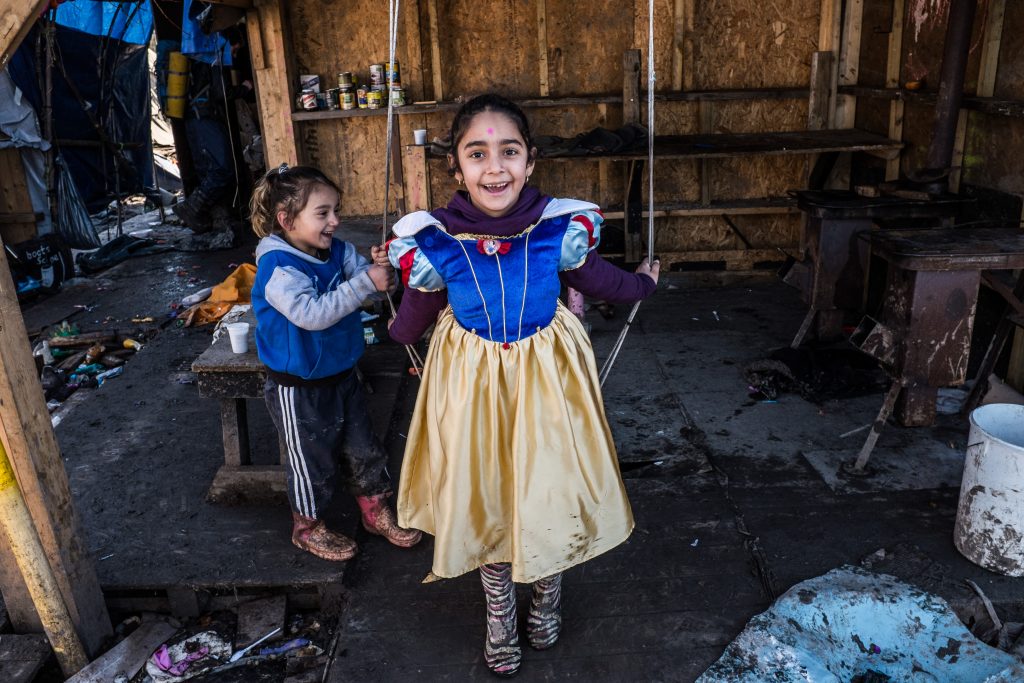 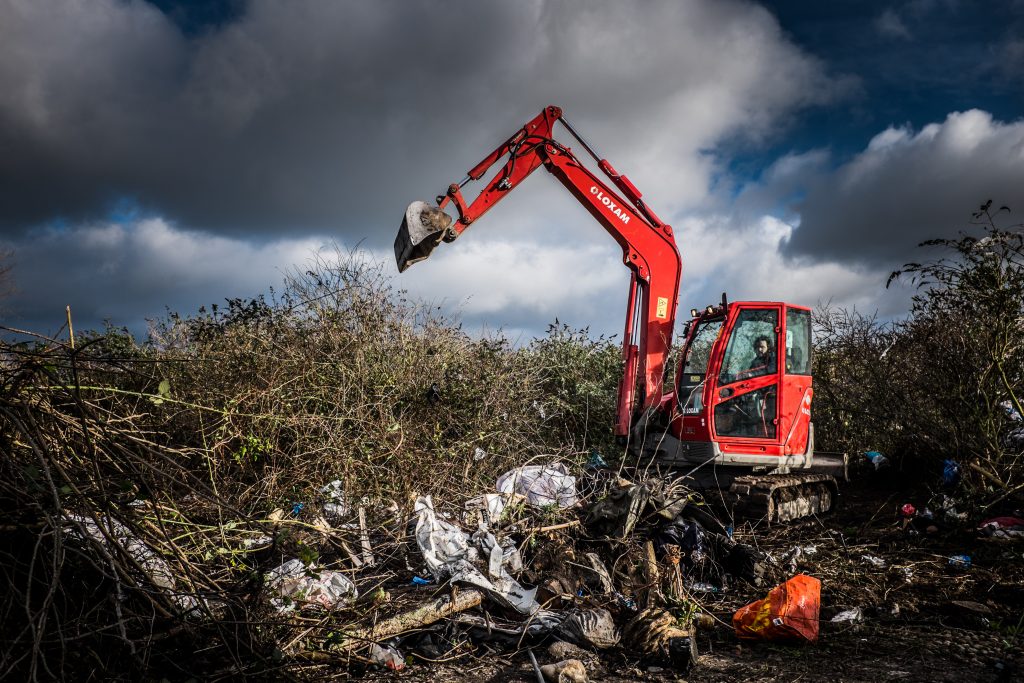 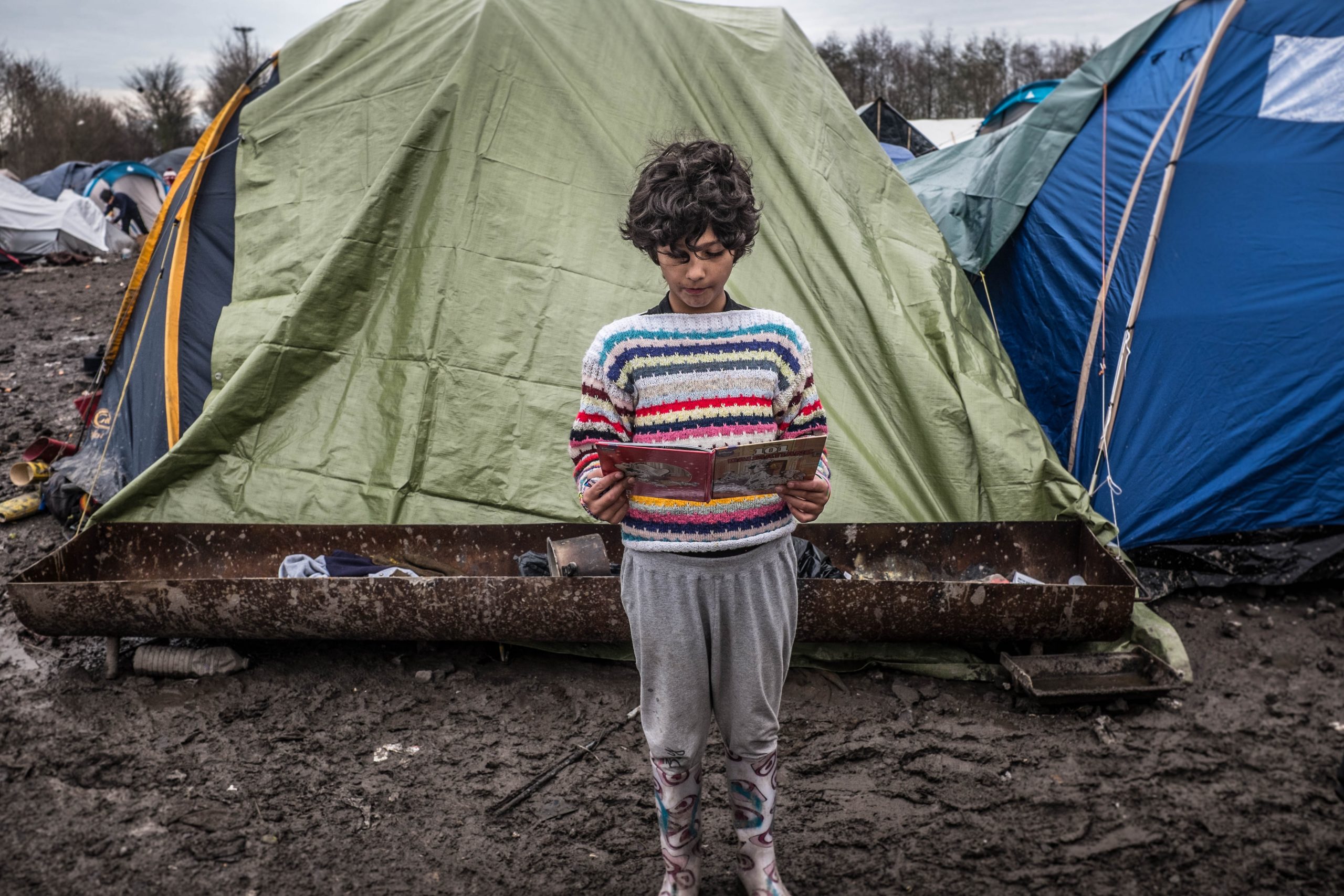 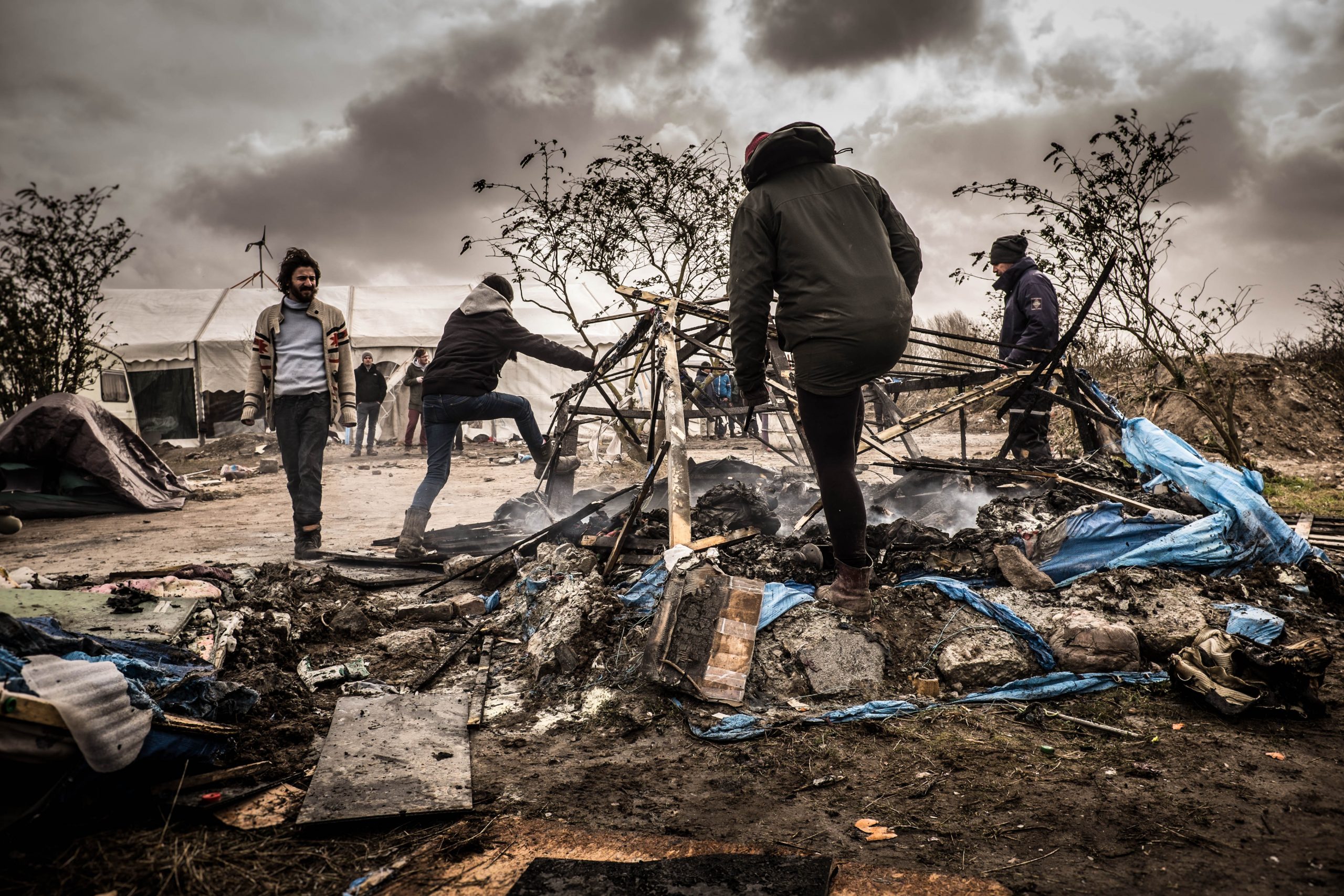