During the 90s I immersed myself in the Raval with the intention of photographing that neighborhood, which, as Montalbán ironically told me in a conversation, “we had plenty”. Of course, I had no excess and neither did my camera. Until that moment, I had not taken a photography course and I decided that the street would be my school. By chance the Bar Marsella became my classroom, my library and the book in which I began to read what life was about.

This bar, inaugurated in 1820, had remained haughty during the Franco regime and with the death of the dictator it became the epicenter of a neighborhood that, although it did not know it then, had its days numbered. But let’s not anticipate events, in the 90s, Marseille vibrated at a more advanced, libertarian and rogue frequency than the rest of the city, which was stretching with bewilderment from so many years of lack of freedom. Chinatown, which is how it was known then, only served the banner of the forbidden, of the hidden, of the exciting, of the never condescending to being uniform or boring. And Marseille hoisted that banner, with its illegal absinthe and with a movement of transvestites who wasted life and transgression.

For a decade, my camera was part of that endangered landscape. My photographs did not judge, my camera had the look and the heartbeat of an anthropologist that portrayed how a neighborhood died through the vividness of its characters. Over the years, all that material has become a part of the forgotten history of Barcelona. 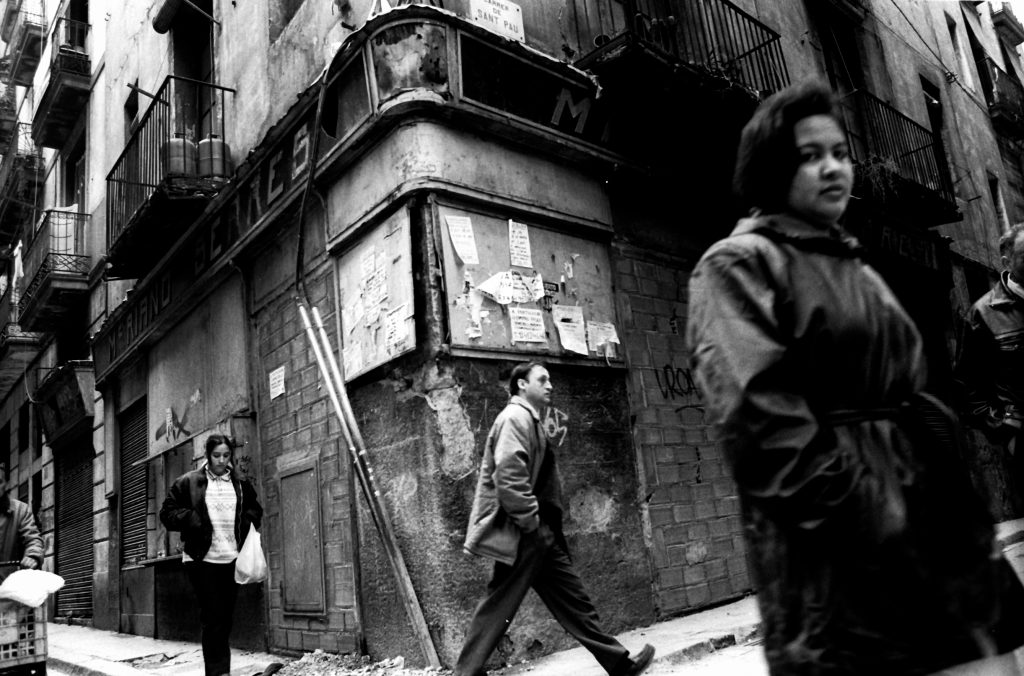 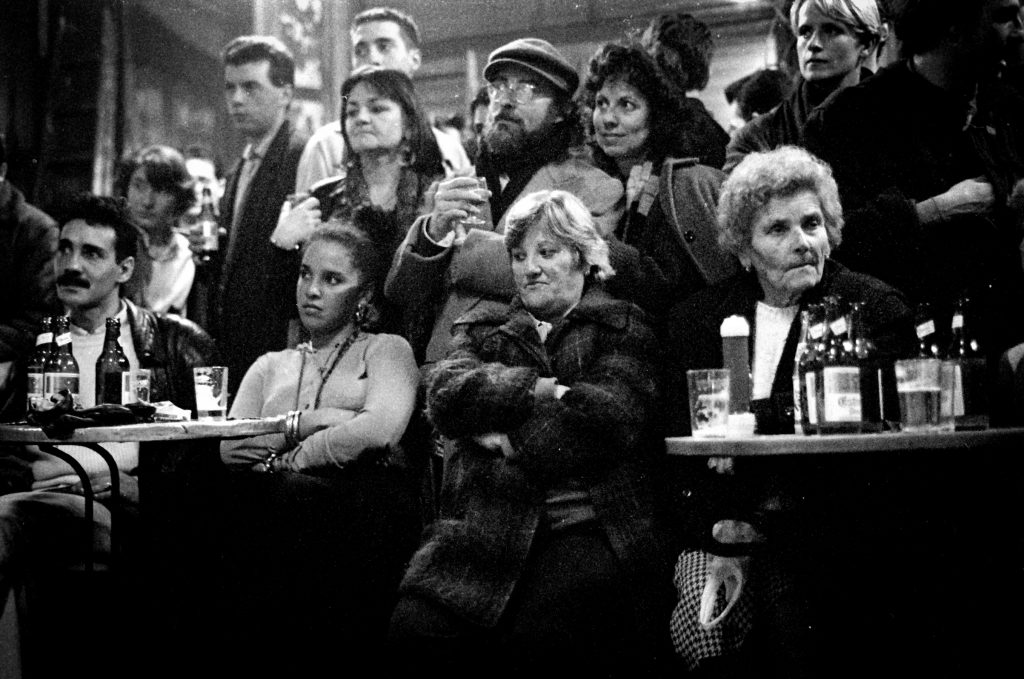 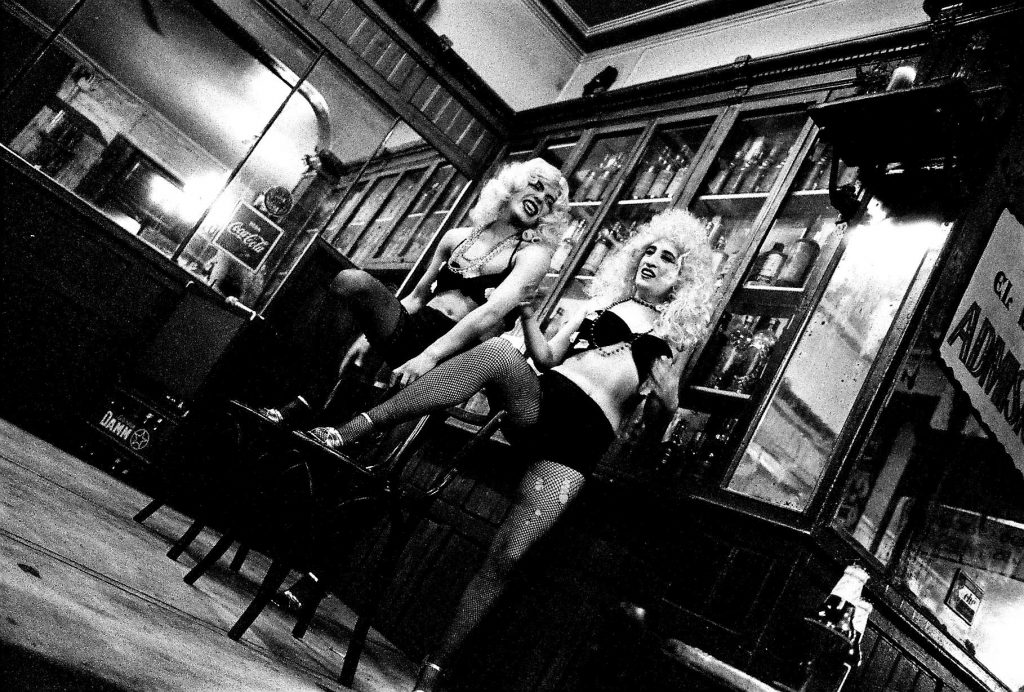 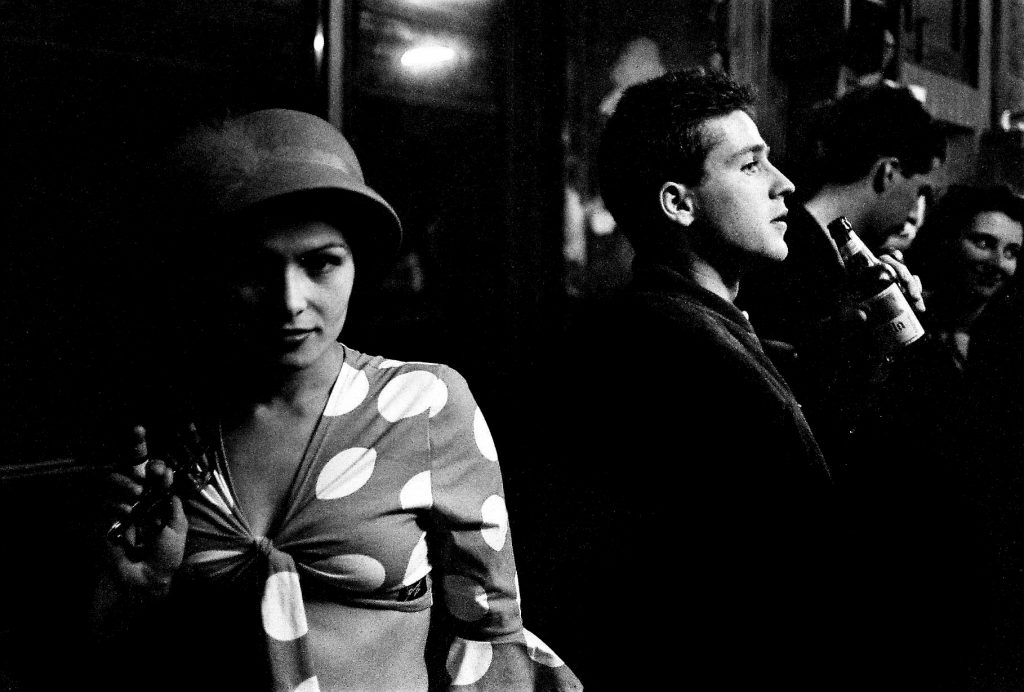 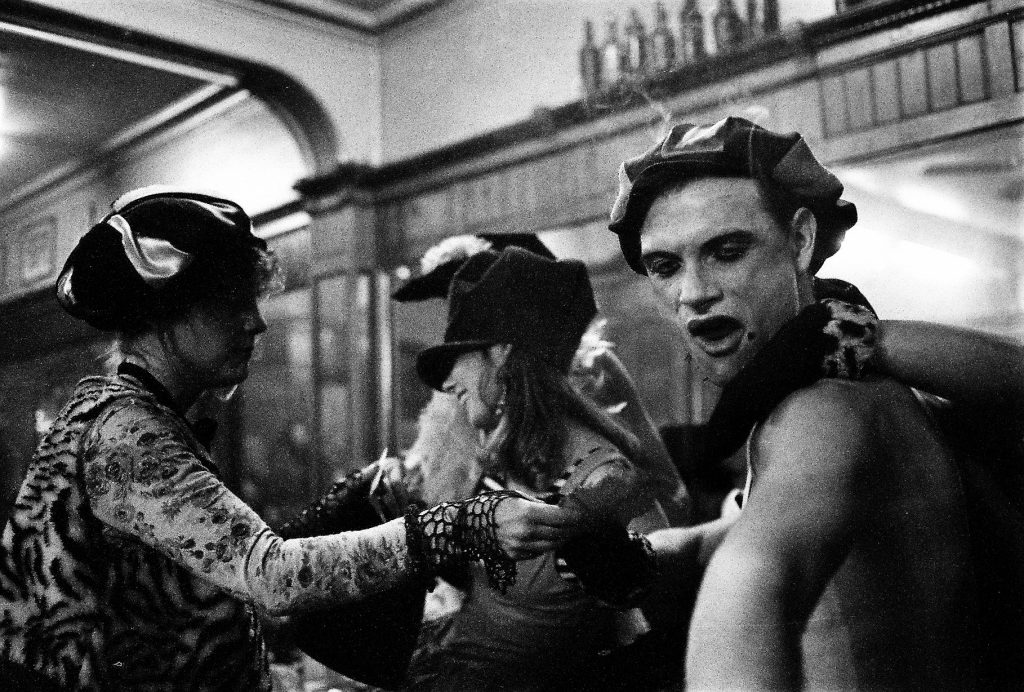 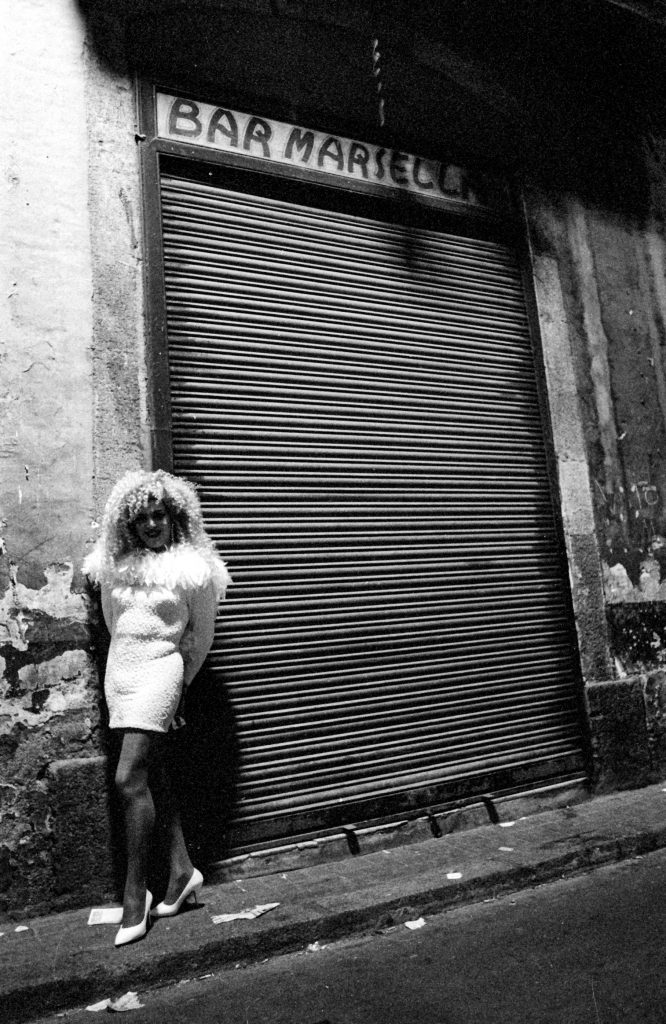 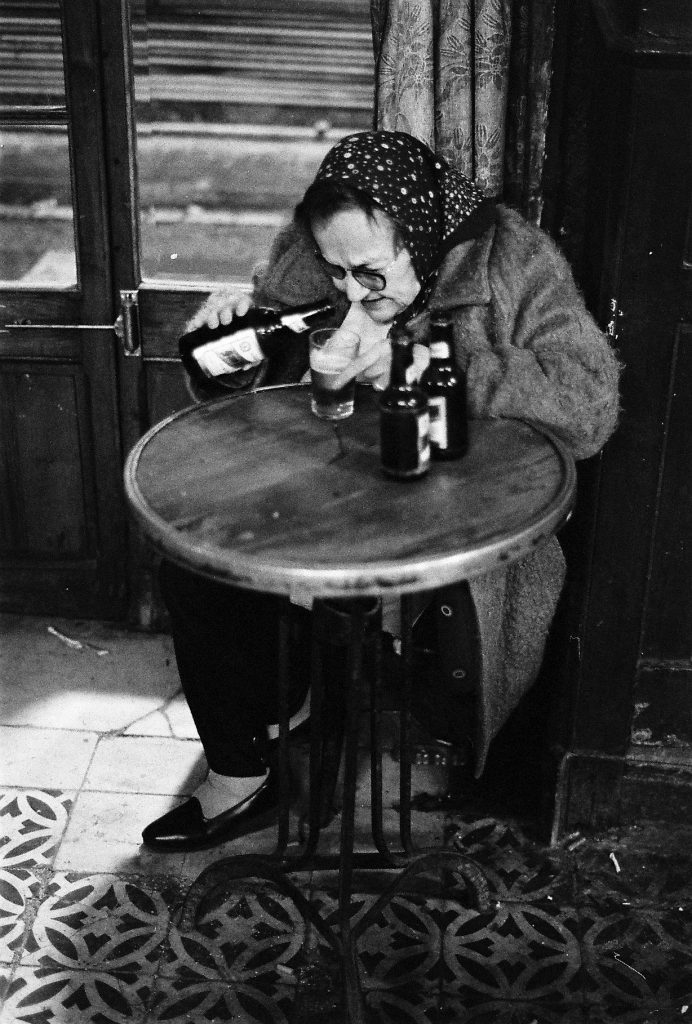 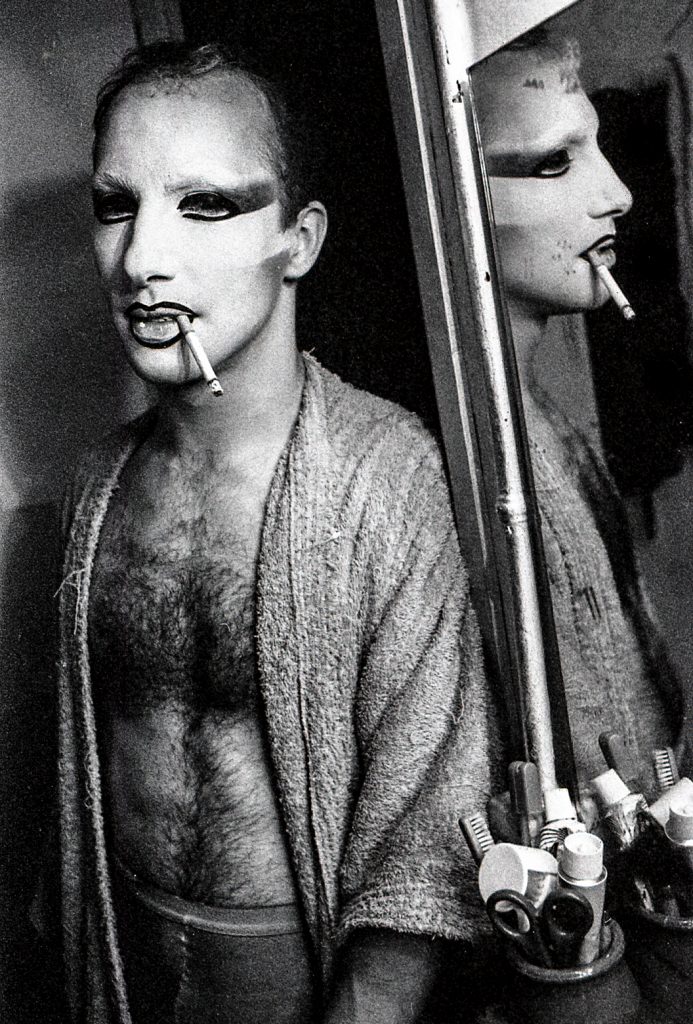 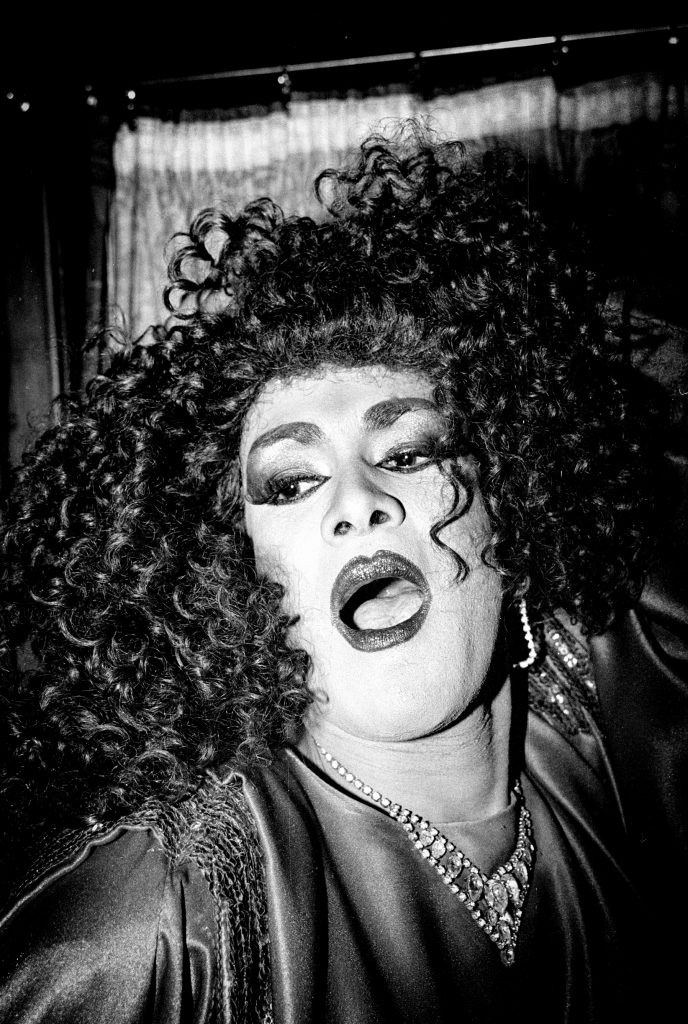 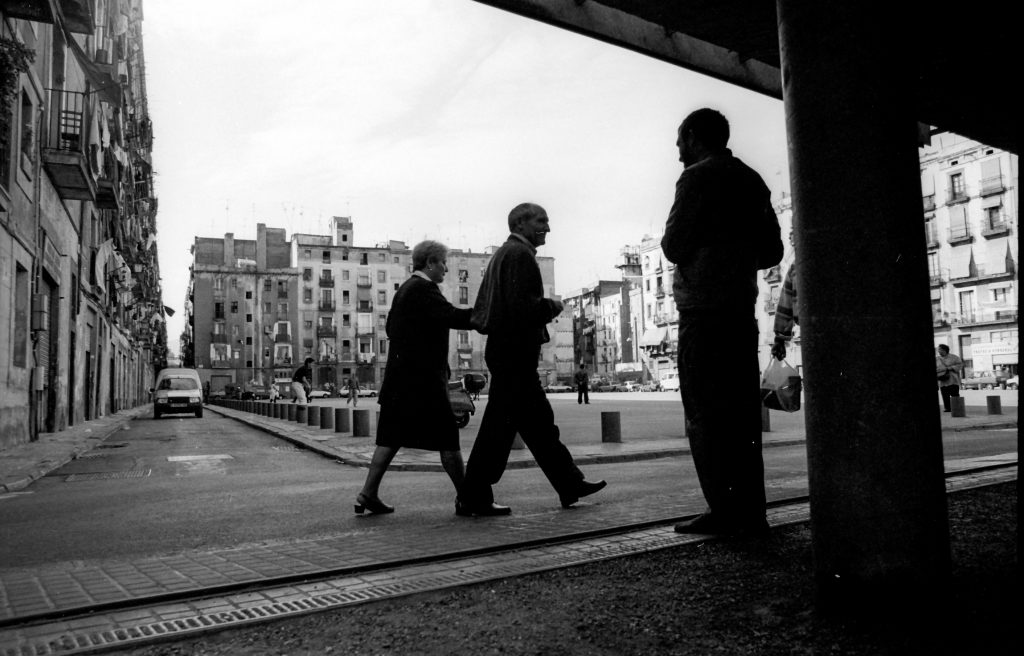 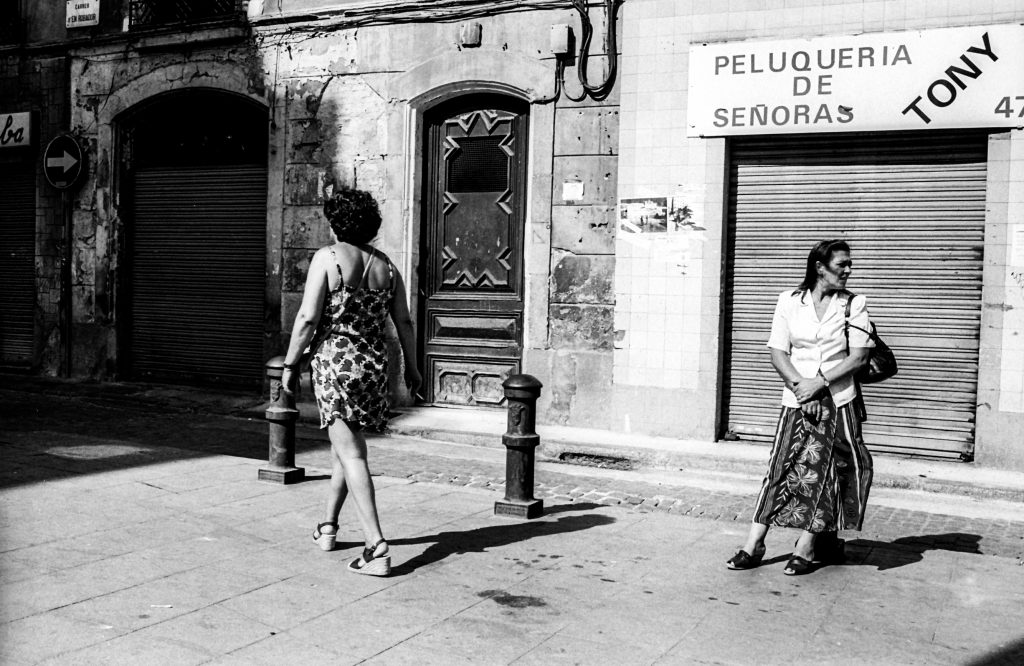 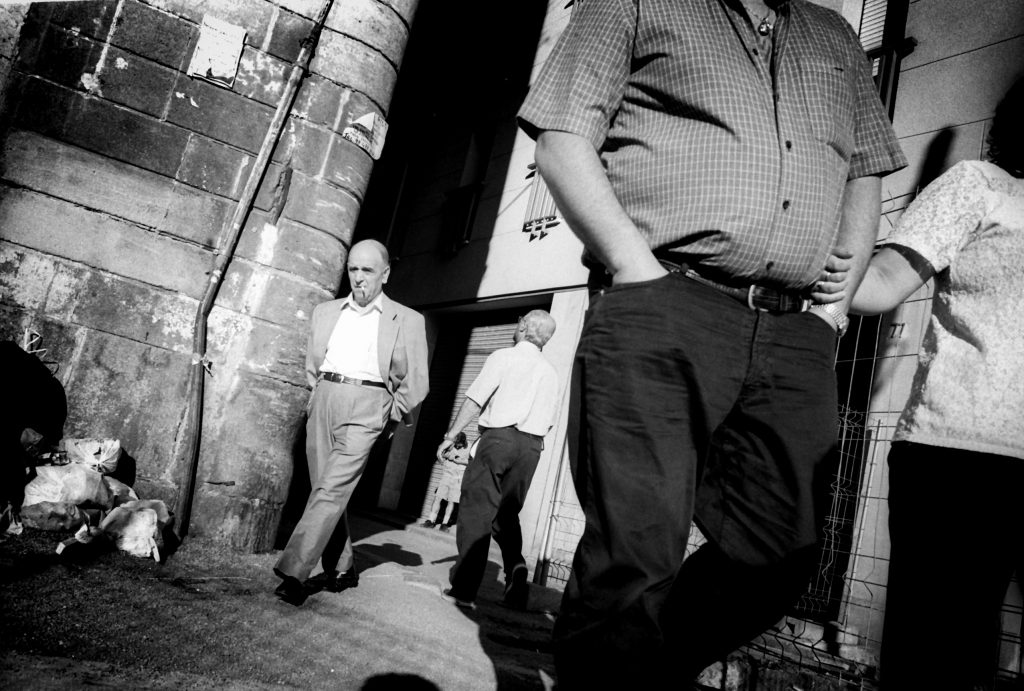