«I love my children! Do you know how glad I am when I can pamper them with a chocolate!» – the father says warmly and his eyes shine with joy. I`ve met this family two years ago during one of my field researches. I was told about some refugee houses close to the Vraca memorial park. The Mućišta family moved to Sarajevo leaving their hometown Đakovica in Kosovo and suffering from everyday hardships of the war. For sometime Hajrula, his wife and children were traveling around Italy in search of happiness, but couldn`t find it there. Sarajevo put up the family in one of the destroyed buildings in the Kanara settlement, where in the only extant room without water and electricity are huddling now together old and young alike. The father works in the market, a place of permanent hope and disappointment. «Sometimes kids are begging. What can we do? When children ask for food and some stuff, you know…».  One of the boys cuddles with his grandpa looking on me intently. He became an orphan, when his young father died and his mother finally left him. They won`t have another family or another life. Even in the Orphanage. «My father was a well-known person in the town. He was educated and religiously inspired». Would his son manage to transmit the family tradition without regulating the daily life of his children and losing them one by one? «I pray to God and He is merciful to us. Look, someone else would die in such conditions and my children are healthy».

«My kids want to study, they go to school and were attending the mosque, this one… But how can they go there now when there`s lack of clothes…». Jackson takes a small synthesizer and starts playing and singing a beautiful and drawling song. Actually the synthesizer doesn`t work without batteries and we are enjoying only his childish voice. A child lives playing. But in this life these children have already grown up. They feel themselves responsible for their brothers and sisters. And they need faith and hope as well as an open way to overcome their adult problems. «I`m ready to do every kind of regular work, if only I could find it» – repeats Hajrula and starts telling another surrealistic life story about his love and his sorrow, In which every finest detail draws a picture of people’s fate in the small town surrounded by the hills. 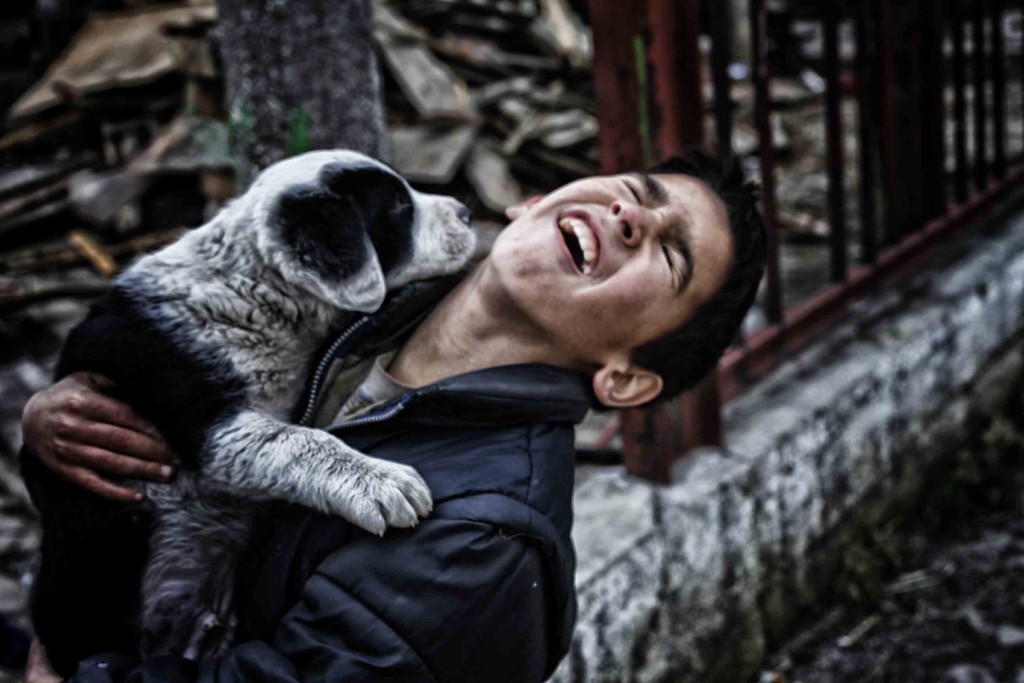 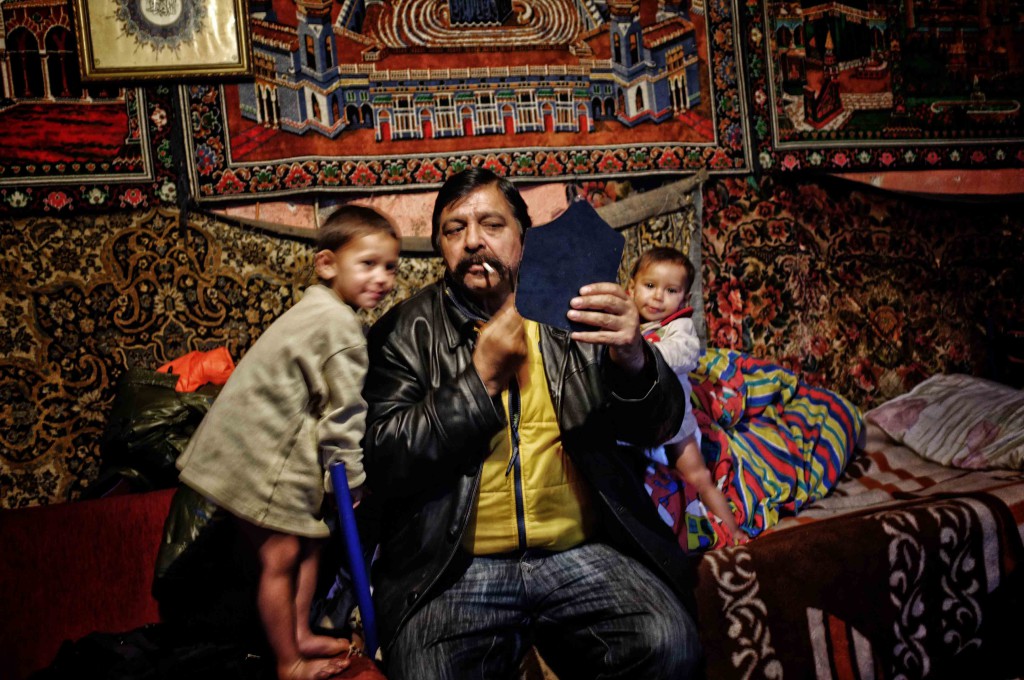 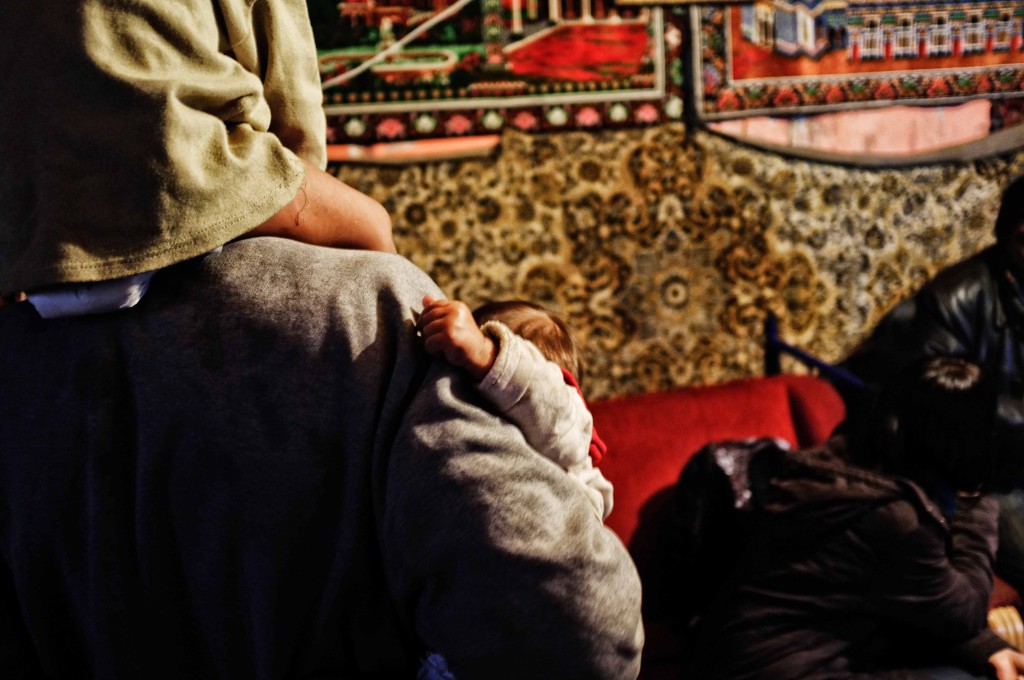 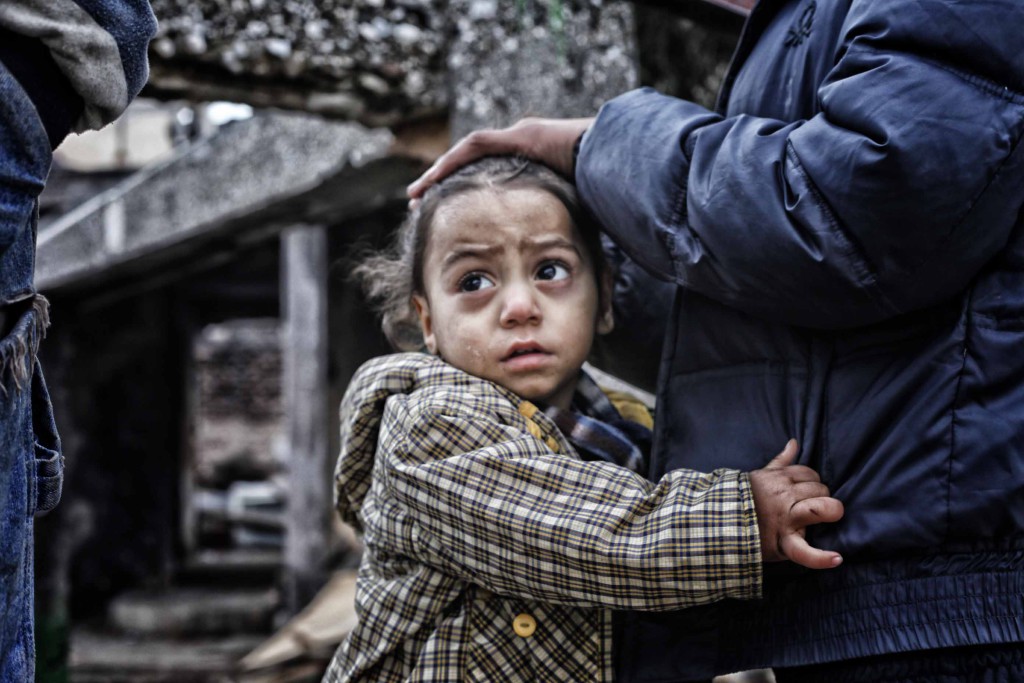 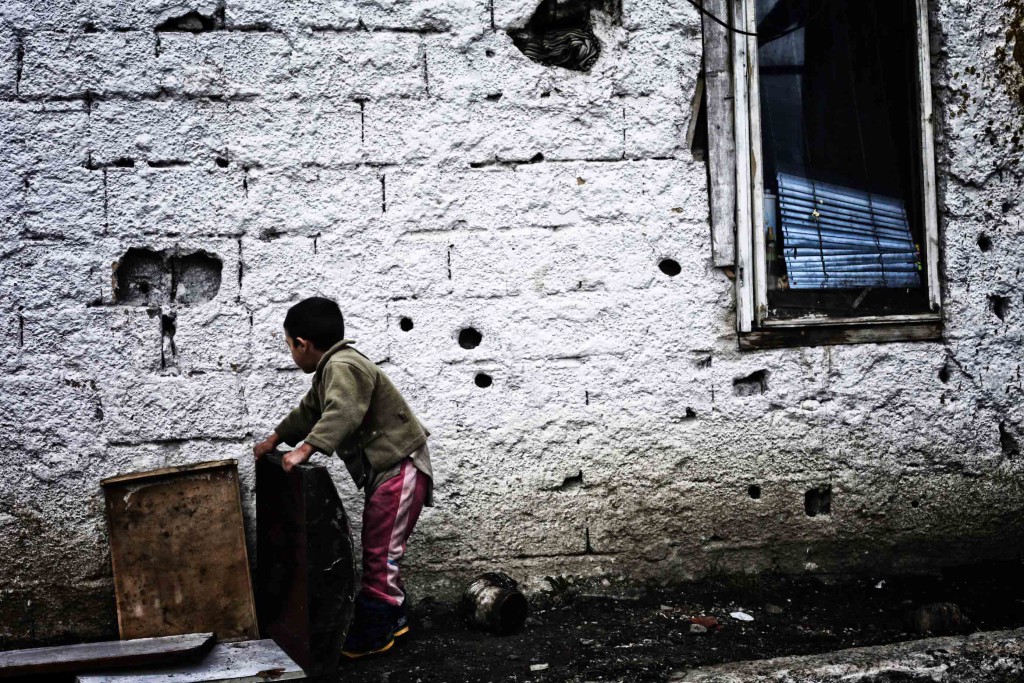 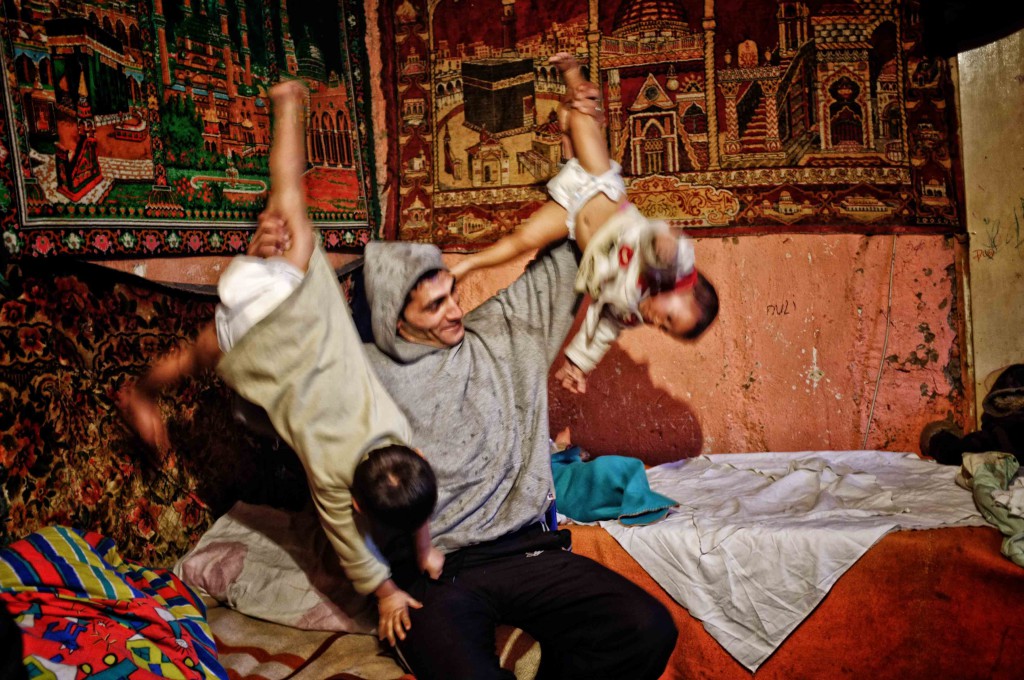 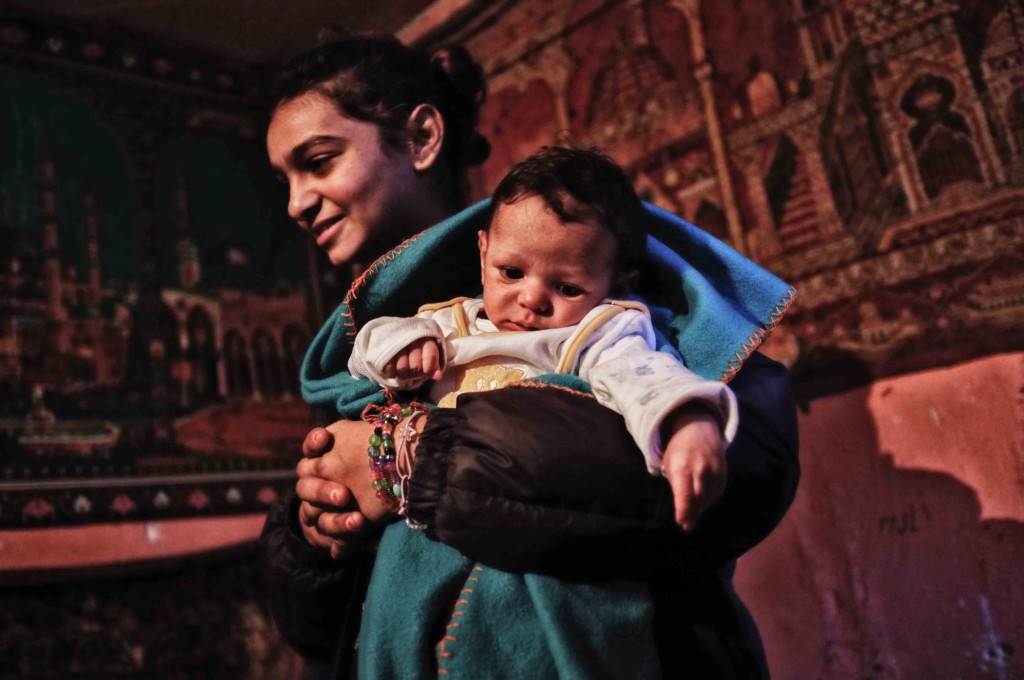 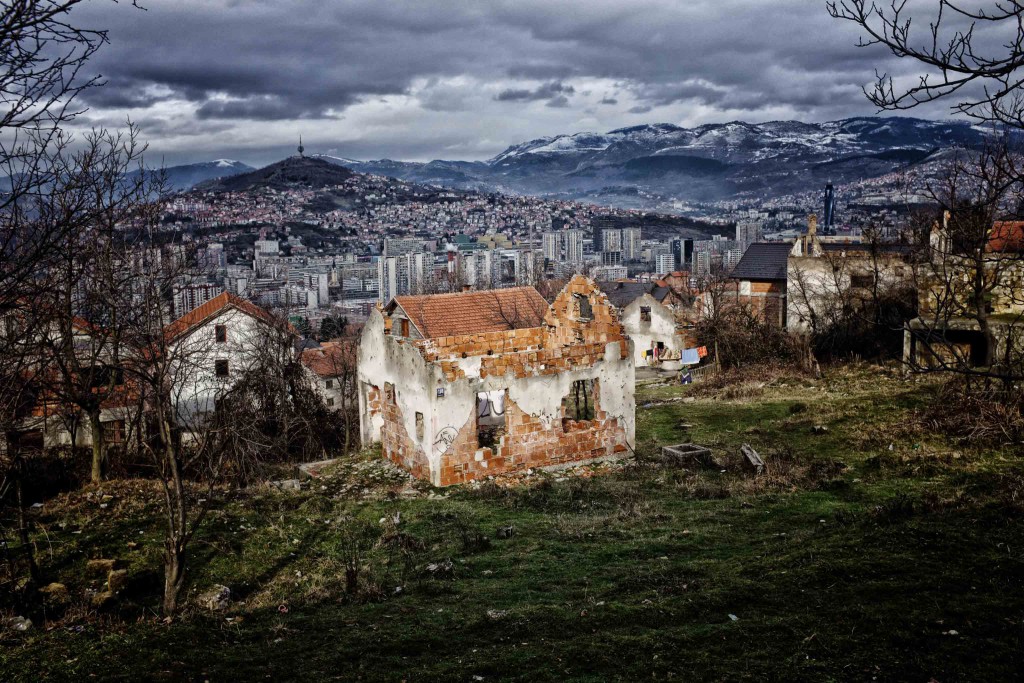 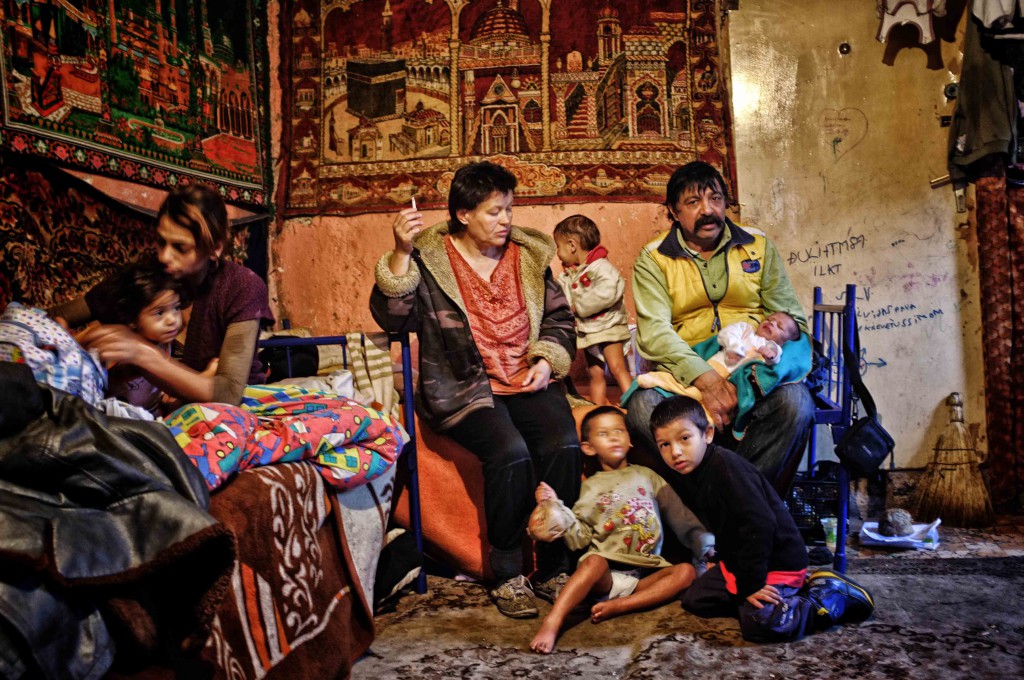 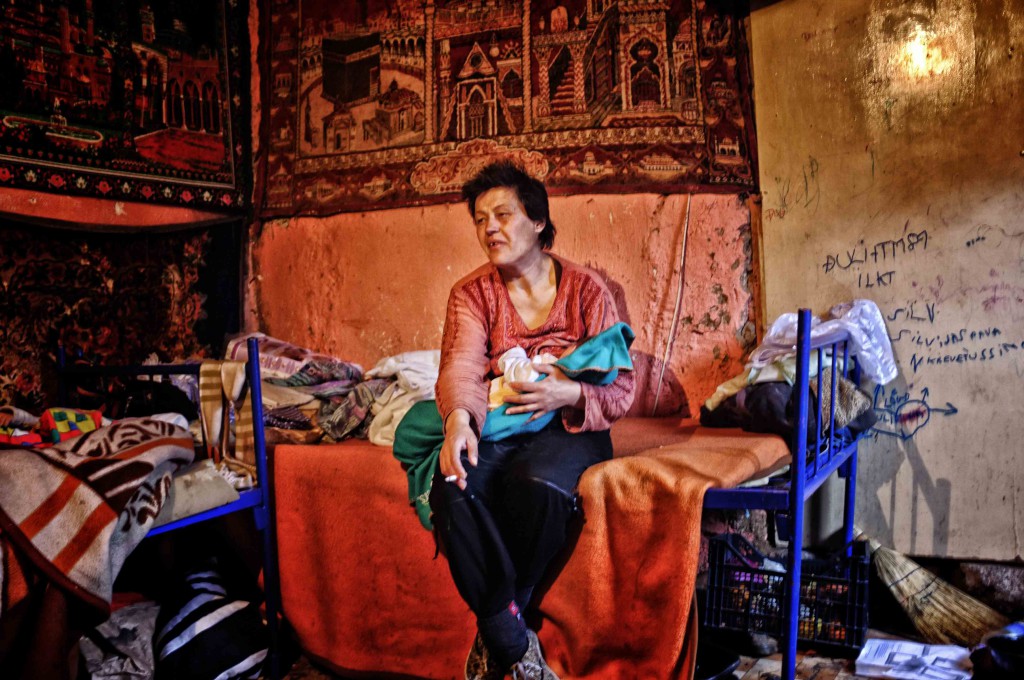 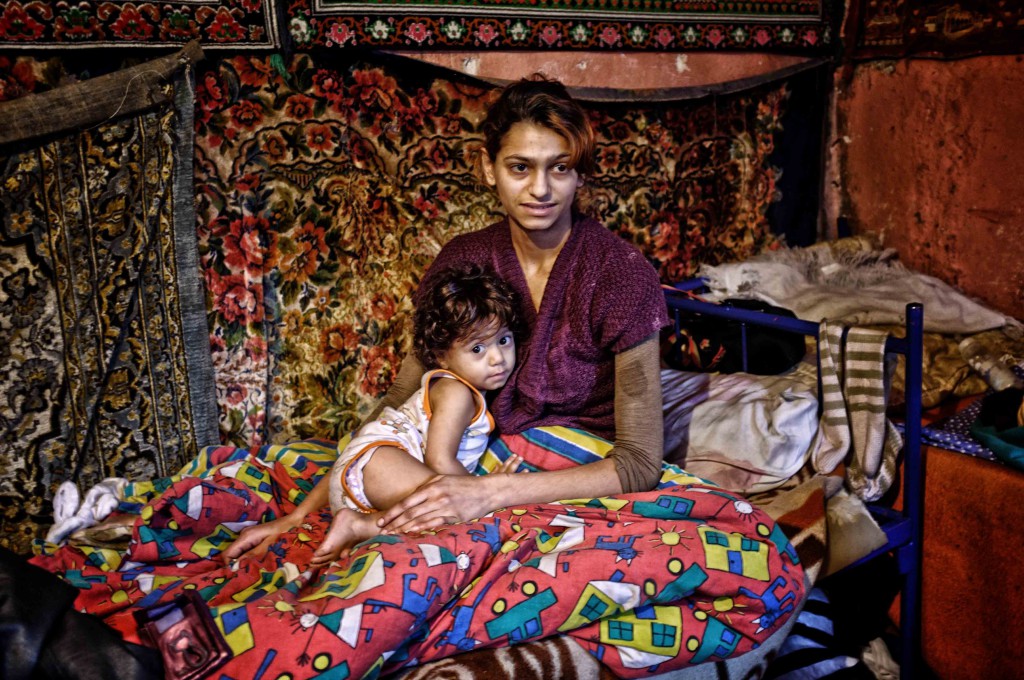 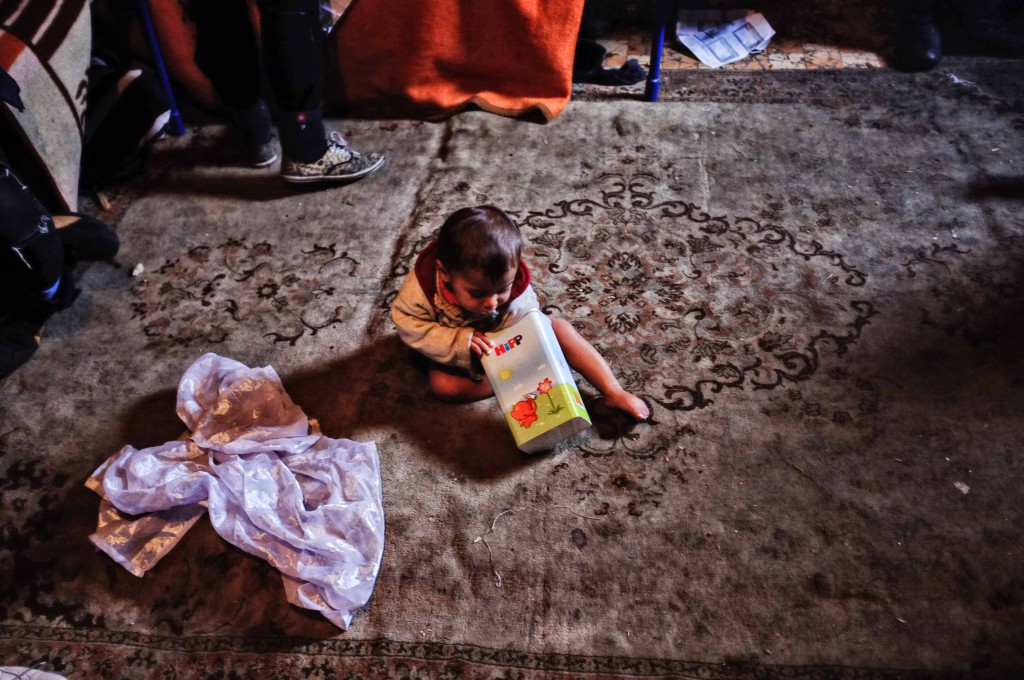